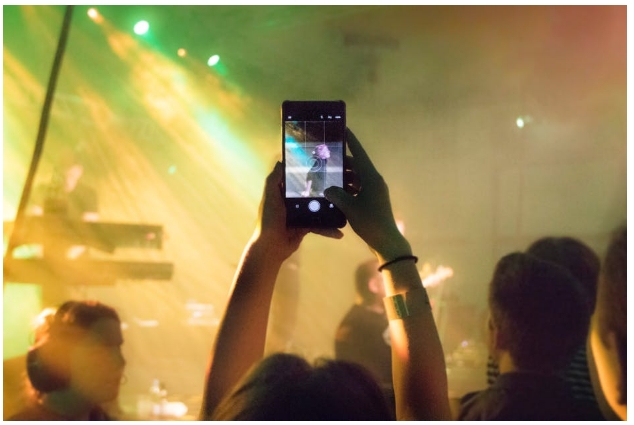 The idea of having a personal brand is quite modern. It could be argued that it represents an unsettling willingness for people to go to any length to make money. Not content with simply running a business and working hard until it does well, lots of people are selling themselves as the product. It can certainly be an effective business plan, as someone like Kim Kardashian demonstrates, but it could be quite problematic because what a personal brand actually sells is not a person. It is an attempt to monetize the simulacra of a person. This is dangerous because for it to work properly, the personal brand has to be meticulously curated. Every aspect of the person’s life becomes subject to a financial consideration because some decisions would be more profitable than others.

Besides, there are lots of things that are no longer possible because they may ruin the image or identity that has taken so long to cultivate. Being yourself in public is therefore not as easy since the people who pay attention you will have come to expect certain, behaviours, attitudes and styles. Failure to continue to demonstrate these self-imposed qualities will result in the personal brand suffering. The American novelist John Updike famously remarked that ‘celebrity is a mask that eats into the face’. He meant that it becomes difficult to distinguish between the mask (everyone else’s perception of you) and your face (your real identity). Everything becomes a performance, and nothing is genuine any longer. If this is something that does not concern you and you still want to curate a profitable representation of yourself, here are some ways of doing it: