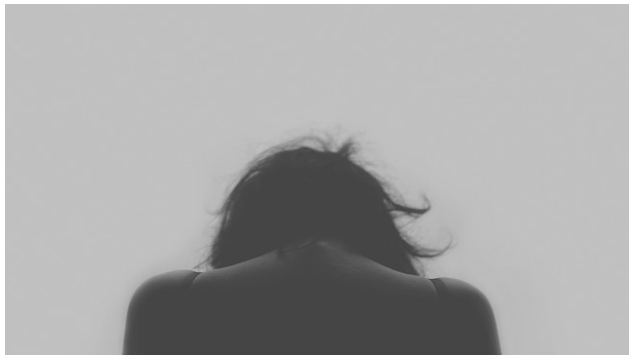 Social anxiety is a mental illness that affects many people around the world. It can manifest itself in intensive or minor ways, but both can have a major effect on someone’s quality of life. It has often been the cause of loneliness and an inactive social life, among other things.

There are some people out there who think social anxiety is ingrained in the mind. While that might be the case, we also think it can be cured with the right treatment. The following remedies have proven to be successful in certain cases. Let’s take a look.

There are a lot of psychotherapy treatments that claim to have an effect on social anxiety. While that statement might be true in certain cases, CBT appears to have the biggest effect. It’s a form of therapy where you’re given the ability to talk over your issues with a qualified professional. They use their techniques to somewhat retrain your mind to think differently about certain issues. It’s no guarantee that this will solve your worries, but it’s definitely worth a try.

This is one method that a lot of people aren’t aware of. The benefits of cannabidiol appear to be plentiful for social anxiety. A study mentioned at collective-evolution.com showcases the link between the two. If you’re interested in checking out CBD, it can be bought from numerous websites like Endoca.com. It’s definitely worth considering.

For years, doctors have been prescribing medication for social anxiety. However, they appear to have got a lot more hesitant in recent years. Remedies like beta blockers seem to have had some effect, but they’re also potentially dangerous. The side-effects and long-term health worries associated with them often put people off. That’s not to say that you can’t consider their use, but it’s best to try alternative methods first.

If you’ve never dipped your toe into the world of yoga and meditation before, this might feel a little pointless. It isn’t! Mindfulness works to train your brain to think differently and appreciate life in an alternate way. When combined with yoga or meditation, it can help to greatly reduce the effects of social anxiety. It doesn’t have to stop there, either. Mindfulness books found at websites like waterstones.com are also useful to read in your spare time. Stick with it, and this tactic might just do wonders for you.

OK, so a healthy lifestyle might not be able to cure your social anxiety on its own. But, you need to adopt this type of life in order to succeed with any other points on this list. Unless you’re willing to show motivation for change, you’re bound to struggle. We know that the symptoms of social anxiety can be greatly reduced by simply exercising and eating the right things. You’ll be amazed at the results.

It’s awful to be consumed by the evil of social anxiety. Before it takes over your life to a detrimental level, you need to put a stop to it. How you do that is up to you.