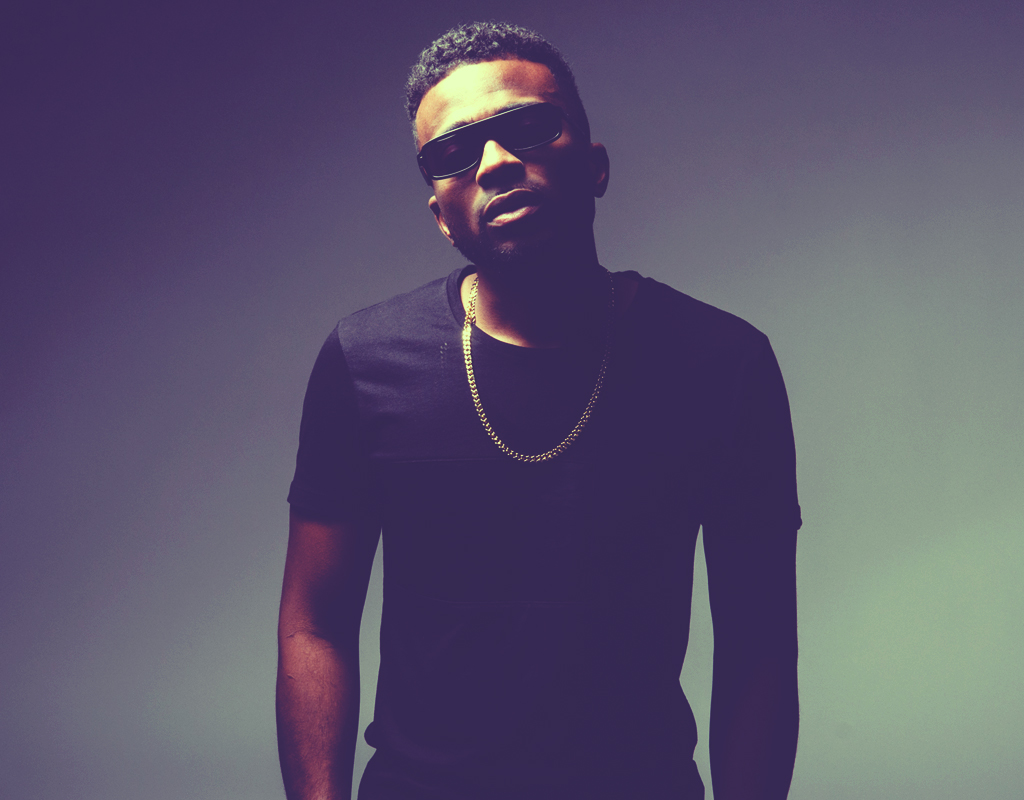 I had a chance to sit down and chat with Houston native, Keith Jacobs last night. Let me be the first to say this “soulful, smooth, and very sexy” Keith Jacobs had a lot to say about his passion for music, the foundation of music, and what to expect from him next. With the holidays coming up I couldn’t help but ask about what was most important to him.

“I just want to celebrate the real reason for Christmas….During this time for me, I take off from whatever I’m doing and spend as much time with my family to let them know how much I appreciate and love them.”  Ladies, his sincerity extends beyond the holidays, but he let me know he can only cook breakfast but doesn’t mind being a taste tester for any of your meals.

When it comes to music Keith said “I fell in love with music when I was in school.” Unlike many artists that grew up knowing they would sing professionally, Keith credits the support of his classmates from Southern University in Louisiana for pushing him to pursue his passion for music.
He agrees that R&B has changed, but this is the best time for this genre. “R&B has really changed, but it’s not going anywhere…..As opposed to rhythm & blues – its rhythm & bass now.”
Who do you think @KeifJay looks up to? PRINCE of course! “I love Prince’s music because for one he was so talented and he was genius and he could get on stage and do any and everything. For two, He was never to push the status quo. Prince was never afraid to be the person that he was and was create how he wanted to create his own music. And he made the world kind of catch up. That has allowed him to stand the test of time.”
His production team The Good Guys, are doing great things with several placements around the world but Keith wants to focus on his artistry. “When I’m writing these joints, I really want to tell my story.” His single STRUGGLE really tells where his life as been. As a person he’s close-minded and keeps his emotions in (like most men) but for him music is an outlet.
In STILL TIPPIN he discussed his previous “situationship” and shares his story about a life in the music industry and still wanting others to be who they are suppose to be – even we he can’t be there. The last verse of STILL TIPPIN is a tribute to his homie and guardian angel Quailland, who started the musical journey with him but passed away while he was still in Louisiana.
[LYRIC: R.I.P. Quailland I’ma do it.] “I promised him that I’m not going to stop. Even when life happens I’m Still Tippin’, I’m still pushing for what these goals and dreams are really meant to be.”
Hearing the story behind his music will almost immediately draw you in to his infectious positive vibes. Keith’s genuine spirit, amazing sound, and exciting energy knows that he’s “so close to IT that he can feel it.”
His unreleased STILL TIPPIN EP is available only at his live performances.
Check out his new music and upcoming performances on http://thisiskeithjacobs.com and find him on Instagram and Twitter @KeifJay
For Booking – contact: Dessie Brown, Dessie.Brown@gmail.com @YouKnowDessie
Listen to the complete interview to hear what Keith would say when he meets Prince, the female artist he wants to make a duet with, what STILL TIPPIN really means, and what he wants on his tombstone 100 years from now.