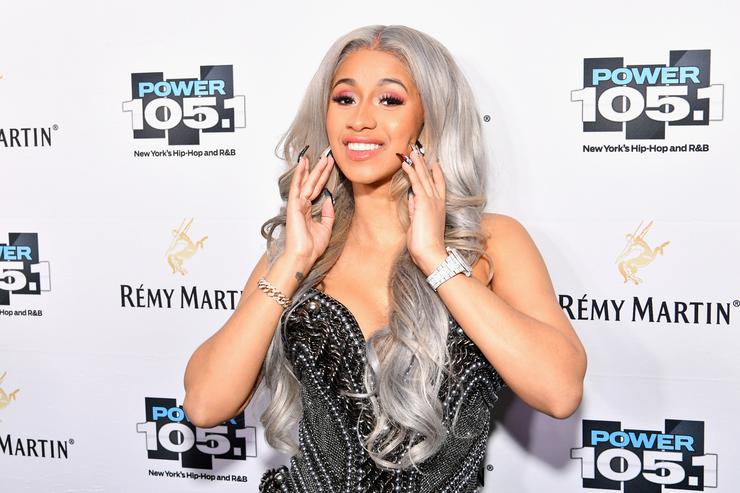 Cardi B had an amazing 2017 with the success of her smash hit “Bodak Yellow” (produced by Dallas’ own JWhiteDidIt) and she continues to reach new heights early in 2018. Cardi recently made history as only the 15th artist ever to have 3 simultaneous Top 10 hits on the Hot 100 Chart. That’s not even counting the Dope remix of Bruno Mars “Finesse” that just dropped last week.

As a marketing and brand specialist, I wanted to take a moment to step back and highlight 3 Business Principles that have helped Cardi B’s meteoric rise.

Brand Authenticity – Cardi B first burst onto the national scene on VH1’s “Love and Hip Hop.” From Day 1, she’s been true to herself and remained the same person regardless of the situation. That realness on TV, social media and beyond has endeared her to so many fans. Regardless of how you feel about her approach, you must admit that she’s become an inspiration to so many people in a short period of time.

Consistency – When it comes to her music, most people never knew Cardi for being a rapper until the release of “Bodak Yellow” in 2017. However, she made her debut on a remix of a Shaggy record called “Boom Boom” in 2015. Her first solo song, “Cheap Ass Weave,” dropped the same year as well. Living in a microwave society, we often assume that everyone blows up and becomes a “Celebrity Overnight” (cue the Twista/Kanye collab), when in fact, there’s blood, sweat and tears that the public never sees. Cardi has been consistently dropping singles and mixtapes nonstop. Malcolm Gladwell says it takes 10,000 hours of practice in order to master your craft. One thing we know for sure is that Cardi may not have 10,000 bars, but she’s consistently put in work.