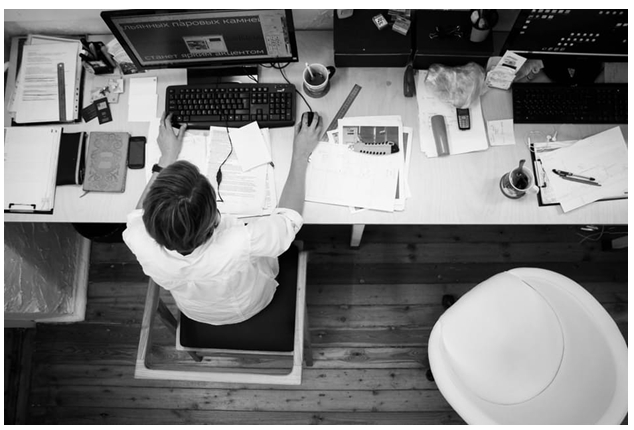 Innumerable studies show that taking a midday nap can enhance your performance and attitude toward work. Sad to say, the majority of corporate cultures frown and disapproves the idea of napping at work.

Though you can understand that corporate rules don’t apply in taking a short doze, you still can’t help but feel drowsy and sleepy, especially in stressful and exhausting days at work. You just need a power nap to refresh your brain and fuel your body for the last few hours of work.

According to the study conducted by the Wall Street Journal, having a short nap can help you avoid sleep inertia, it’s the unsteady feeling that you get when you wake up from a deep sleep.

It happens because sleeping involves two cycles, the rapid eye movement (REM)  and non-rapid eye movement (NREM) sleep. Wall Street Journal found out that NREM itself consists of two parts, the slow-wave sleep, and light sleep, both of which are the deepest kind of sleep. REM, on the other hand, is where dreaming takes place.

Your body operates according to the daily cycle of hormones that controls your body clock, and this cycle is called the circadian rhythms.

The main culprit is the hormone called melatonin. When the melatonin levels are high, you doze off. The level of these chemicals only drops when you have exposure to sunlight.

Well apparently, to doze off and generate a fair amount of melatonin in your body, you need a private office or space with no windows or has window shutters and a locking door where you can take a nap whenever you want. Unfortunately, such office, alas, are rare.

So, to aid your dilemma, there are best options below that you can follow to take in some power  zzz’s minus the bunk beds and without breaking office rules: Nap at Your Desk

Get your desk positioned in a workstation or a cubicle that’s far from the traffic flow. It’s a good idea because you’ll be more prolific with your work without the distractions coming from people passing by at your desk.

You swivel your chair at the back, opposite to the hallway or to any direction where there is less or no traffic. Hold a pencil in your right hand and put a folder, clipboard or something in your lap as if you’re about to write something.

Another way of sneaking a power nap is putting a telephone in your right hand as if you’re expecting a call. Level yourself to support your torso and go for it. This trick requires a lot of practice, but it’s easier than you think.

Nap Under Your Desk

There’s an episode of the famous tv series Seinfeld where the character named George Costanza bought himself a customized desk with a bed inside so he can sleep anytime at work. While the idea is hilarious and overkill, it’s possible that you can sleep under your desk.

Now, you’re asking how? For starters, the idea only works if you’re in an office or cubicle where the space under your desk is not visible from the hallway. You need to place your desk in a way that it’s back is facing the cubicle opening or the door.

Of course, there’s a chance that someone might come unexpectedly into your office and catch you sleeping. You can minimize the risk by hanging a pen-on-a-string or whiteboard on the cubicle entrance or door.

Nap in the Restroom

This one may sound unlikely but taking a power nap is also possible in the restroom. Every office building has a less-frequented restroom, and it is usually in the back area of the building or on a lightly populated floor.

Leave your station and carry a briefcase, large document folder, and laptop. Bring with you some manila folders too, make it look like you’re going to a meeting or somewhere.

Choose the farthest stall, put the briefcase, folders, and laptop in your lap, support yourself using your elbows and start power napping.

Nap in the Conference Room

Go to your scheduled meeting, close the door and place yourself in the chair with your body on the conference table. As much as possible, sit close to the door so that you’ll immediately wake up if someone opens the door. Nap in your Car

Maneuver your power nap by parking in the back corner, to the farthest spot or anywhere that has less foot traffic. If a parking structure is available, you can park on the roof. If someone asks why you park so far away, just make an excuse and tell them that you need a quick exercise.

If you need to take a power nap at 1 pm, what you can do is stick a vague but plausible note on your desk that explains why you’re out. For example: “Going to a meeting until 3.” Then go to your car, adjust the back seat and set the alarm on the phone then start your nap.

Power naps are not only beneficial to your brain, but it can also help you approach your work with a clear and fresh state of mind. Taking a power nap during middays is good, but only if you do it correctly. Of course, it’s better to take naps than to stay awake and exhausted throughout the entire working hours while attempting to finish all your workloads.