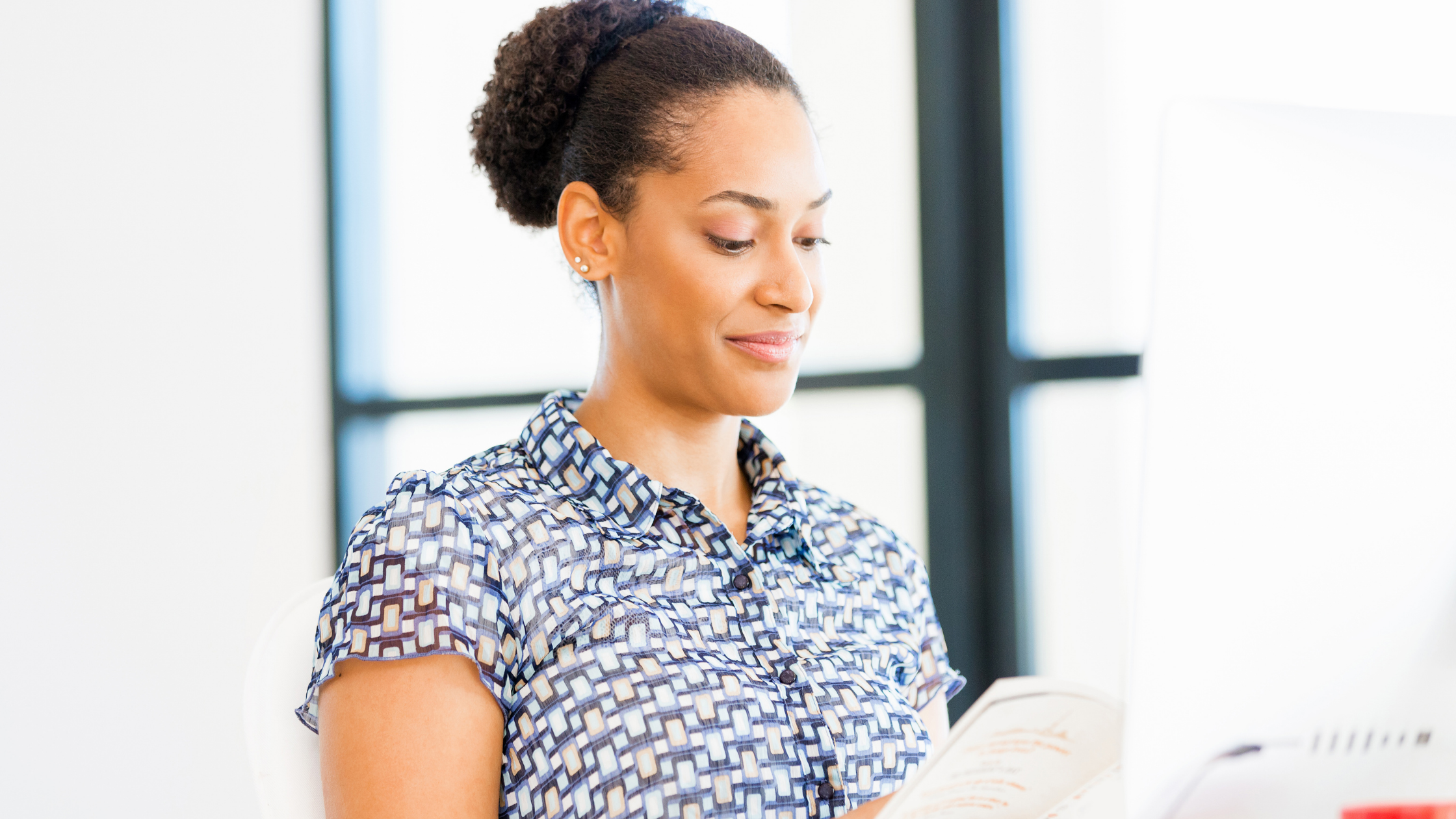 Blockchain technology is now more than a decade old. And yet, despite all the online conversation and discussion, it still isn’t prime time. Nobody has transformed the technology into a viable business model that earns shareholders money.

But that could be about to change. In this post, we take a look at some of the reasons why you should start a blockchain business in 2022.

Nobody Else Is Doing It Yet

While there are plenty of people talking about blockchain, hardly anyone is building businesses around it. For whatever reason, there is tremendous inertia in the startup community, preventing entrepreneurs from taking the plunge. Anyone that does it is bound to stand out and may be able to offer customers considerably more value.

The Market Is Ripe For It

Blockchain technology is all about facilitating trustless transactions. The idea is that you should be able to transact with someone on the other side of the world and not have to worry about them running off with your money.

Right now, the market is desperate for this kind of innovation. Smartphones and payment platforms are spreading all over the world, and people need to be able to transact with each other trustless. That’s precisely what blockchain allows.

The Talent Is There

In 2010, setting up a blockchain business would have been nearly impossible. But in 2022, it’s much easier because of the abundance of talent. Plenty of people actively understand blockchain, but only a small percentage of them are actively involved in lucrative businesses.

As tech entrepreneur and crypto expert, Moshe Hogeg, points out, the ecosystem is growing. There are new opportunities for leaders in the space every year. And as time passes, the likelihood of viable blockchain-based business models grows substantially.

Blockchain Facilitates The Future Of Work

In the past, entrepreneurs delayed getting into blockchain because of the glacial rate of progress in real working conditions. But since the pandemic, that’s sped up considerably. Around 20 percent of the global workforce could be working from home more of the time, increasing the need for blockchain technologies. Firms need software that can manage remote work, automate processes, deal with the gig economy and share knowledge confidentially with government institutions

After nearly 13 years, blockchain and distributed ledgers are going mainstream. We’re coming out of the trough of despair in the hype cycle and moving towards sustainability after the hype of the late 2010s died down.

You Can Shape The Future

Perhaps most importantly, being involved in blockchain allows you to shape the future. You’ll be one of the people involved in the introduction of new technology, similar to Bill Gates and Steve Jobs in the late 1970s and early 1980s with their personal computers. You’ll be creating real value in the world instead of just merely moving it around, as most entrepreneurs do right now.

Blockchain Is The Most Exciting Technology

Lastly, blockchain is the most exciting technology. Unlike many others, it stands on its own two feet and is a proven concept you can work with.