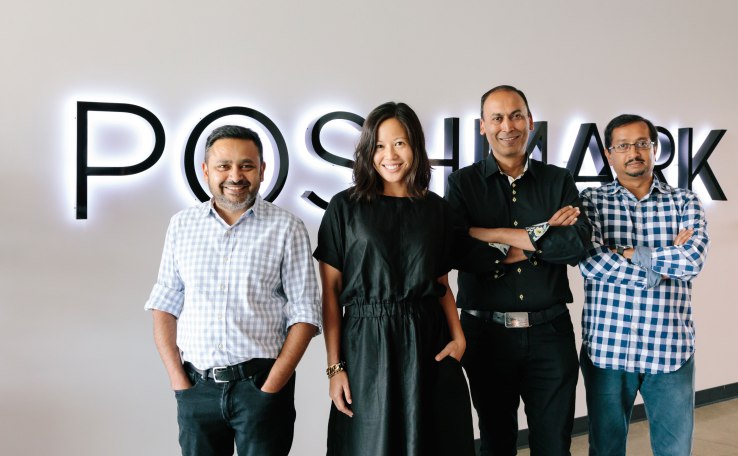 Poshmark, the app for fashion consignment, has raised another $87.5 million in funding led by Singapore-based Temasek. Menlo Ventures, GGV Capital, Mayfield and others also participated.

Having raised $160 million to date, the startup is well-capitalized and plans to use the money to build out its stylist-matching technology. Poshmark is launching voice integration with Amazon’s Alexa platform, that will allow users to describe what they want and then receive outfits tailored to their needs.

The company claims that one in 50 women in America use Poshmark to sell clothing and accessories. It’s also been growing its men’s and children’s categories.

Poshmark CEO Manish Chandra says it is slightly more popular with millennials, but has a “very broad reach.” He said that California is its most popular market in the U.S., but says Poshmark has been catching on across geographies.  The company also has its eyes on international expansion, including Europe and Asia.