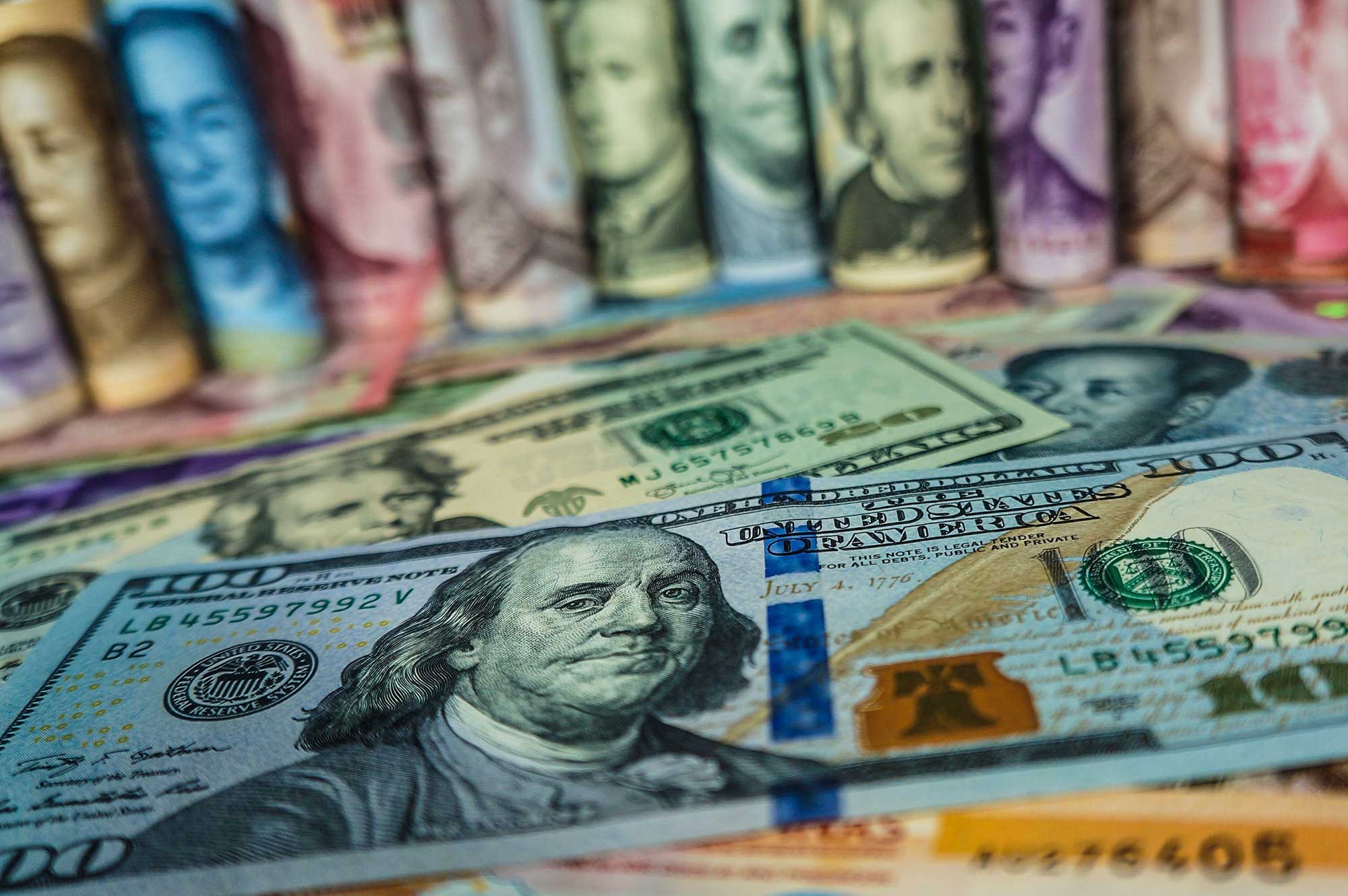 The world is a complicated place, and with so many different countries trying to push forward their own agenda, it’s normal that there will be some issues from time to time. In some cases, this leads to war, but this is usually a last resort, an action that is taken only after all the other options have been exhausted.

In recent times, one way to prevent aggressive military action is to impose economic sanctions on a country. This helps because it hurts the country enough that they consider changing their actions or policies, but doesn’t result in any physical damage. Or so goes the idea, anyway. While economic sanctions have been used increasingly in recent times, there are differing opinions about the effectiveness of the strategy.

There have been instances where the results have been mixed, times when it’s worked, and times when it has failed. The most famous case of economic sanctions failure is in Guinea, which faced multilateral sanctions in response to the state’s violent killing of protestors. The sanctions changed the approach of the government. On the other hand, there’s the case of Somalia, which has faced many sanctions that have not been effective. The consensus is that they work well in countries that have structured governments, rather than places that are run by a dictator or no government at all.

Used effectively, sanctions can help play a vital role in conflict without the need for military intervention. To learn more, take a look at the infographic below.

Load More... Follow on Instagram
Is Lean Manufacturing Still Relevant In 2020?
How Manufacturing Procurement Impacts Your Business
To Top