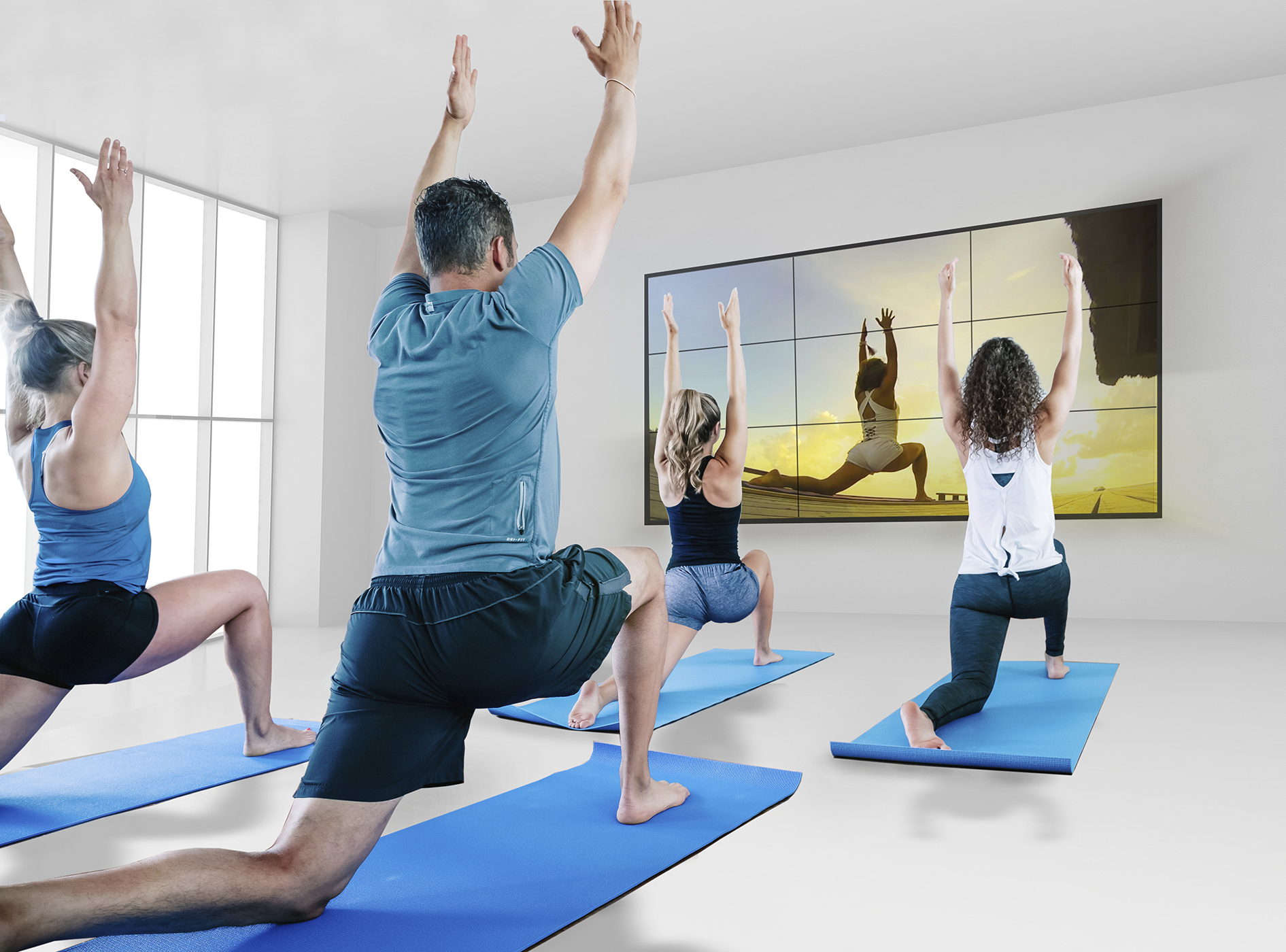 Some people are just far more qualified to reach success in business. It could be because they have been raised around running a business. Some men and women are lucky enough to have a business handed down to them and would have been raised around business and know what to do. But the majority of people have to work their way into it. Either by studying and then setting up a business, or just having an idea in their head and going for it. We know that running a business is going to be hard either way, but some of you will already have the knowledge and skills to run a business in specific niches. You might not have the knowledge to actually run a business, but you might have the knowledge of a niche that means all you have to do is learn the business side of things along the way. So, we’re going to talk you through some of the niches that we think some of you might be qualified to set up a business within.

If you have studied law, then why do you want to settle for working for a law firm for the rest of your life. Being a lawyer or solicitor is super hard. You have to work for the man all hours of the day, and the pressure from the people at the top is just brutal. Have a string of a few cases loses and you’ll most likely be out of the door. So, why not think about going solo and setting up your own law firm if you have the qualifications. It’s a no brainer. There’s always someone who is going to need representing, and you’ll be able to pay yourself from that, rather than being paid far less per case that a company would offer you. You’d need to make sure that you’ve got a great publicist to promote you as a lawyer, and to do so you could look at EliteLawyerManagement.com as a way to do so. You also need to make sure you’re selling yourself to the people you’re representing. Having a good reputation, as well as starting off with cheaper prices, will allow you to quickly build up an excellent reputation.

Sports & Fitness
Sports and fitness are huge at the moment, and if you have some qualifications you’ll know that it’s so easy to get a job in a gym. But why should you settle for working for a gym, when you could go solo. If you build yourself up using social media and do PT sessions privately for people local to you, you can quickly gain a name for yourself. Social media sites such as Instagram and the most popular platform for sports and fitness people to show off their bodies. All you have to do is have an attractive Instagram page and you will gain some sort of following that you can get money from. Plus, it’s a really cheap business to run!