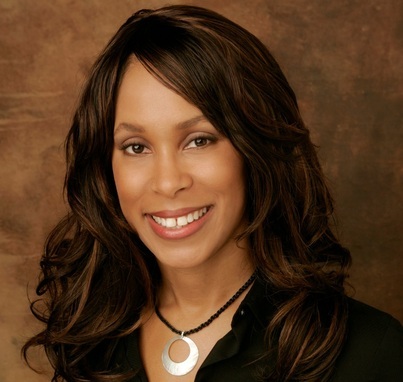 The promotion makes her the first Black president of a traditional broadcast network.

I’m thrilled and humbled that Ben has entrusted me with this tremendous opportunity. And I am truly grateful to Paul for being a valued mentor and friend. I’ve had the great honor of working alongside the talented team at ABC for many years and look forward to starting this exciting new chapter with them.”

Load More... Follow on Instagram
[Girlfriends of Culture] Only 88 Tech Startups are Run By Black Women
[WATCH] Get Perfect Benefit Brows with Tutorial by fabulous InstaMUA @makeupshayla!
To Top