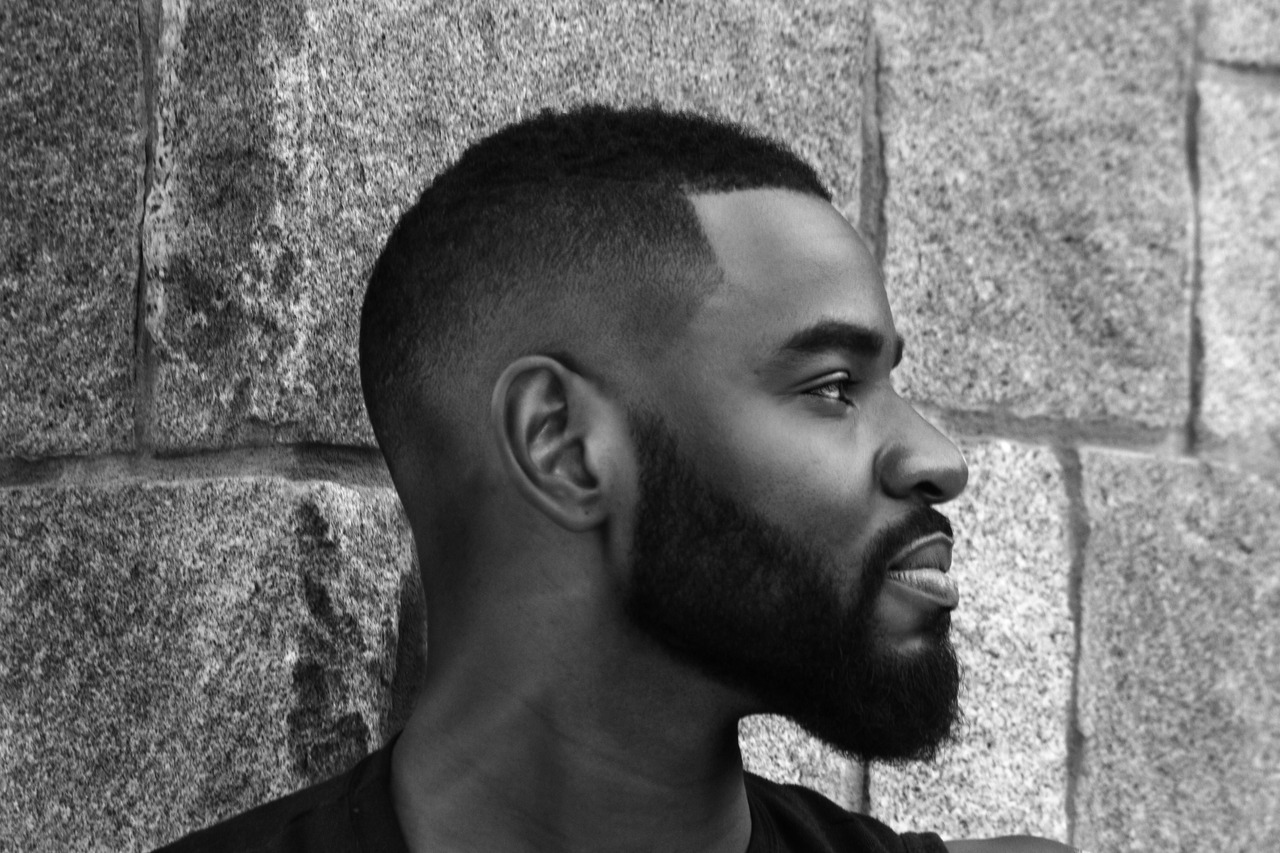 Having a beard completely changes the look of the man who wears it, even if they only have a slight stubble. The debate on what message they convey exactly has been heavily discussed all over the world, and on all forms of social media. For instance, an article on The Art of Manliness website,  discusses the science of facial hair and what mustaches, stubble, and beards signal to other people. It has a question that has intrigued us for thousands of years and is likely to continue for many more millennia.

There are different reasons as to why men may want to grow a beard. One study suggests that men who have a physical disadvantage and would lose in a fight are more likely to grow a beard because it signals a certain level of confidence. The book The Handicap Principle by Avishag Zahavi and Amotz extensively discussed this.

Another suggestion is that, when a man has a beard, he shows that he is healthy. Beards are perfect breeding grounds for bacteria and parasites. They often even contain sand fleas and bed bugs! Hence, for a man to have a beard and not be ill, may suggest that they have a very healthy immune system. Because men now also know more about looking after beards (check out https://99centrazor.com/beard-care-beard-maintenance/ if you are growing your first beard), it is also more likely that they contain parasites.

There is also some suggestion that a beard offers protection from UV rays and that it helps to regulate our body temperature. The scientific community both supports and rejects this, however, with supporters saying that the fact that beard growth is quicker during summer months is the ultimate proof.

How Are Men with Beards Perceived?

A study posted in Behavioral Ecology in 2012, which can be accessed here https://academic.oup.com/beheco/article/23/3/481/221987/Beards-augment-perceptions-of-men-s-age-social, showed how bears influence people’s opinion of who the man is. Commonly, people perceive men with beards as being more aggressive. Different studies have looked into this, showing the same results. Interestingly, both men and women consider a bearded man as appearing more aggressive. Women, however, did also class bearded men as more masculine.

Another study showed that people perceive men as beards as having a higher social status. Before you frantically start growing your own beard, however, you must remember that having a beard does not make you richer. Rather, you have to work hard and save harder. Useful tips to achieve this are listed on http://www.theculturesupplier.com/category/finance-details/. For some reason, however, a study showed that people would rank men with beards as having a higher social status than those who are clean shaving. Interestingly, a different study, which looked into faculty staff at universities in particular, showed that full professors were more likely to have a beard than research fellows or lecturers. This would suggest that there is perhaps some truth to social status.

A beard does age, as well. When men are still quite young, this is a reason for them to grow a beard, since they want to appear older. At some point, age starts to catch up with men as well, and they continue to be seen as older than their years. Men should also remember that many women find that a clean-shaven man is far more attractive than a bearded man. A caveat to this, however, is that, in the workplace, hiring managers are more likely to find those with a beard (particularly light stubble) to be more attractive for the position on offer, particularly if those hiring managers were female.

At the same time, a recent post on Psychology Today suggested that men with beards are more likely to be sexist. Access the article through https://www.psychologytoday.com/blog/attraction-evolved/201510/is-there-problem-bearded-men. Whether they truly are, or whether this is a response to how others perceive them, remains to be seen.