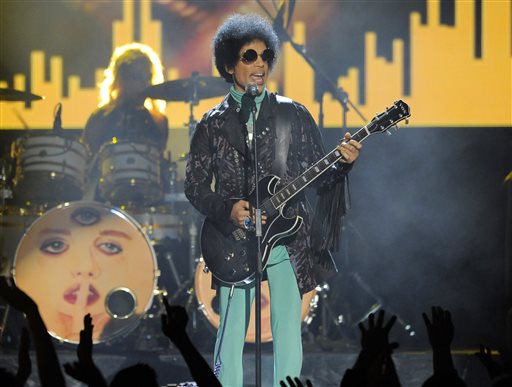 Word from authorities that Prince died of an overdose of fentanyl, a powerful opioid that is up to 50 times more potent than heroin, is far from the end of the investigation. In some ways, it’s just the beginning.

After Thursday’s announcement about the superstar’s death, investigators in the months to come will try to determine whether the singer had a prescription for the drug or whether it was supplied illegally. If it’s the latter, someone could face criminal charges carrying years, or even decades, in prison.

Prince was found dead April 21 at his Minneapolis-area estate, and at least one friend has said he suffered from intense knee and hip pain from many years of performances.

Although the death was formally ruled an accident, that merely signified that it was not intentional and does not preclude a criminal prosecution.

According to a one-page report released by a medical examiner, Prince administered the drug himself on an unknown date. The office said the death investigation is complete, and it had no further comment.

Confirmation that Prince died of an opioid overdose was first reported by The Associated Press. The autopsy report was released hours later.

Load More... Follow on Instagram
Who Knew! Pusha T Wrote the McDonald’s Jingle ‘I’m Lovin’ It’
Muhammad Ali, Who Riveted the World as ‘The Greatest,’ dies at 74
To Top