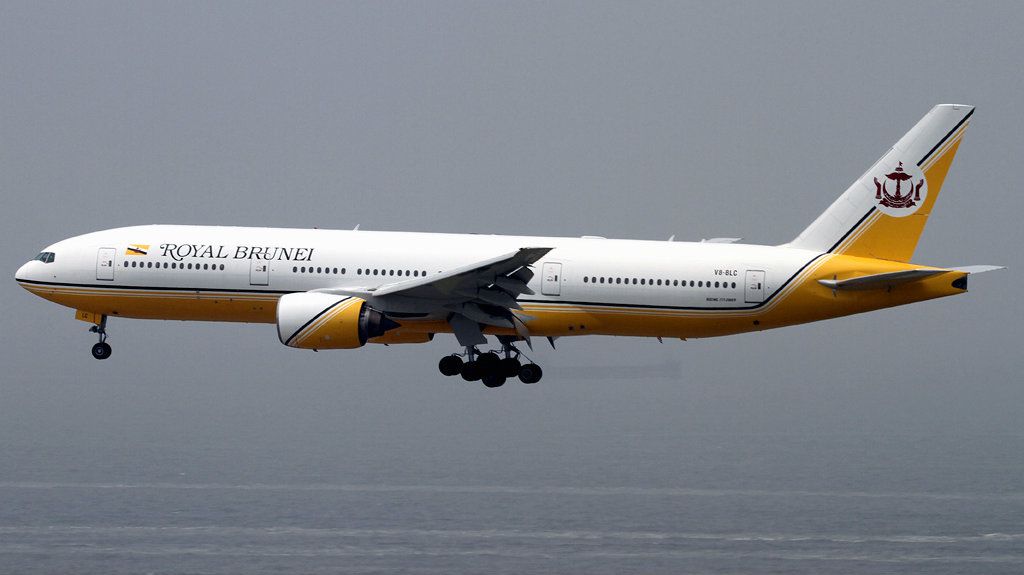 In Saudia Arabia, women are not allowed to drive. But they can fly a Boeing 787 into the country.

RB’s first ever female trio at the flight deck; (from L-R) Captain Sharifah Czarena, Senior First Officer Dk Nadiah and Senior First Officer Sariana in the flight deck prior to operating flight BI081 from Brunei to Jeddah wishes Brunei Darussalam a “Happy 32nd National Day” ??❤️ We are the Nation’s “Generation with a Vision”; we are the tomorrow. #RBbetterfly #HK32 #RBPOV

Their flight’s destination couldn’t have been more appropriate. The plane was headed to Jeddah, the second largest city in Saudi Arabia, the Middle Eastern country famous for its anachronistic repression of women. Not only do laws forbid women from leaving the house unaccompanied or opening a bank account without a male guardian’s permission, they are not able to obtain driver’s licenses. While there is technically no law that forbids women from operating a motor vehicle, in December 2014 Saudi authorities arrested two women caught driving in a car along the border of the United Arab Emirates.

Czarena, the flight’s captain, was also the first female certified pilot to join Brunei Airlines. “It’s really showing the younger generation or the girls especially that whatever they dream of, they can achieve it,” she told the Brunei Times after she got hired in 2012.