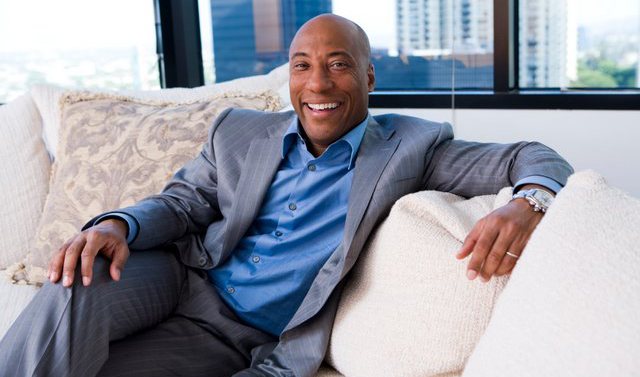 Byron Allen’s Entertainment Studios has secured distribution for its seven cable channels across DirecTV and U-verse now that AT&T has settled a racial discrimination lawsuit filed in December 2014.

Of the lawsuit filed in federal court in Los Angeles, reps for Entertainment Studios and AT&T would only say: “The matter has been resolved.”