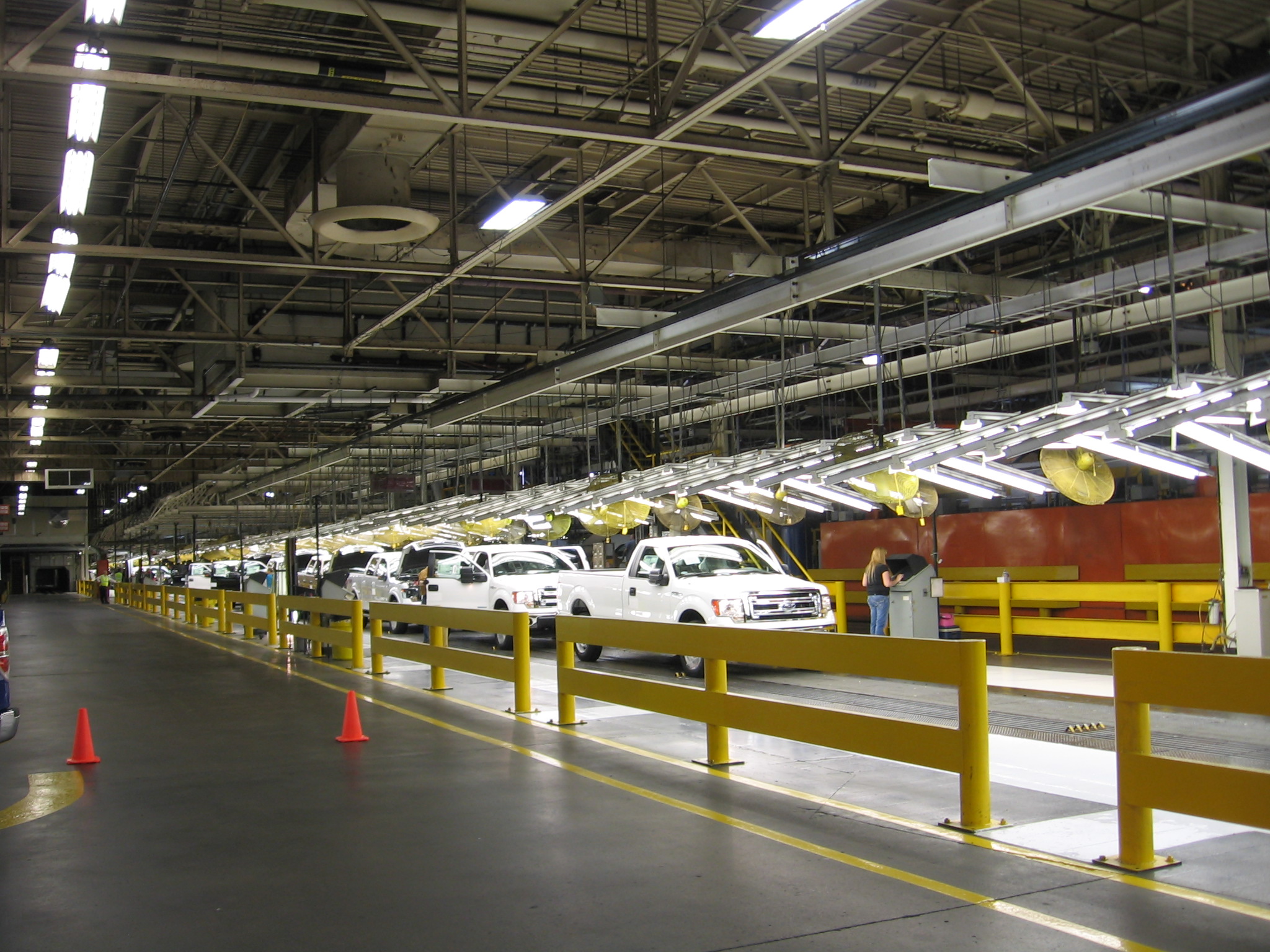 Ford announced plans Tuesday to build a new plant in Mexico, investing $1.6 billion in the facility that will employ 2,800 workers.

Ford insists that there will not be a loss to U.S. jobs.

Still, the move is sure to stir up criticism.

Donald Trump, who has repeatedly criticized Ford for its investments in Mexico, called the announcement “an absolute disgrace” and said the North American Free Trade Agreement needs to be renegotiated.

“When I am president, we will strongly enforce trade rules against unfair foreign subsidies, and impose countervailing duties to prevent egregious instances of outsourcing. This will continue until we can renegotiate NAFTA to create a fair deal for American workers,” Trump said.

Trump has previously threatened to impose steep taxes, known as tariffs, on cars Ford tries to import from Mexico to the United States. Such taxes are not currently allowed under NAFTA. Cars made at the Mexican plant would be primarily for U.S. car buyers.

Load More... Follow on Instagram
[Culture News] Meet the Woman Who Are About the Change the Face of Dallas
[Girlfriends of Culture] First lady Michelle Obama to speak at Jackson State
To Top