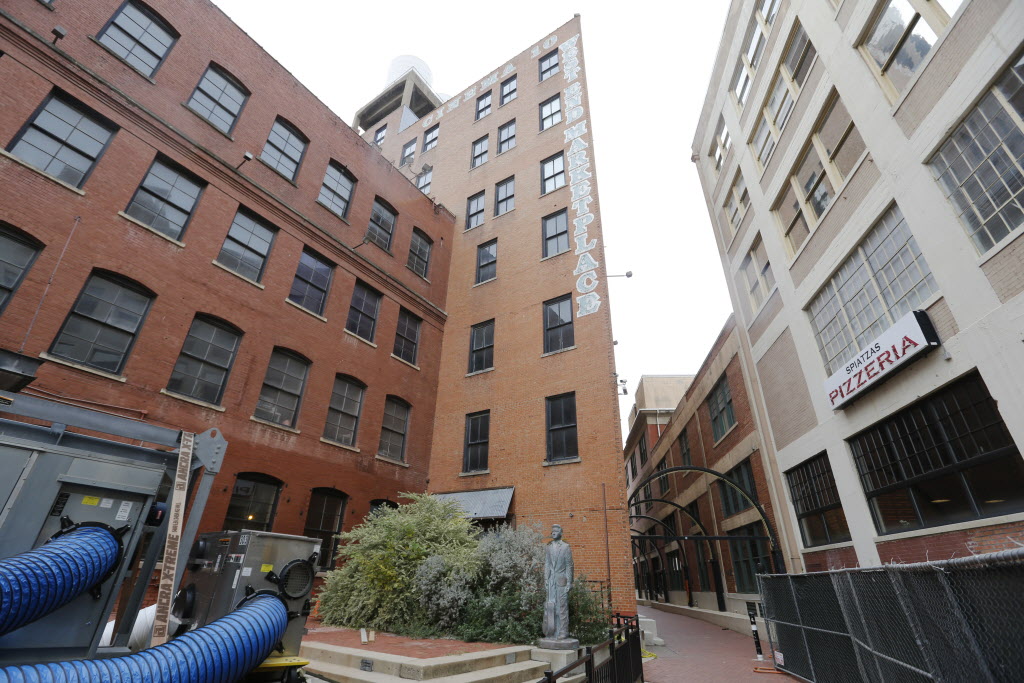 The West End will serve as the pilot neighborhood for Dallas’ smart cities project.

It will be a coalition of large companies and local groups wants to use technology to make the city more sustainable and efficient.

Dallas’ effort to become a high-tech, smart city has a new leader. Jennifer Sanders has been named the first executive director of the Dallas Innovation Alliance, the group announced today.

Sanders is co-founder of the alliance, a public-private partnership that began last fall. It started with about a dozen Dallas companies and groups that teamed up to look for ways to combine technology and data to cut costs, boost energy efficiency and improve quality of life. They’ll explore areas including health care, public safety, transportation and energy conservation.

The West End neighborhood will serve as a pilot because of its downtown Dallas location and proximity to public transportation. Sanders said she’ll announce the first few projects for the West End this spring. From there, the effort will spread to other neighborhoods.