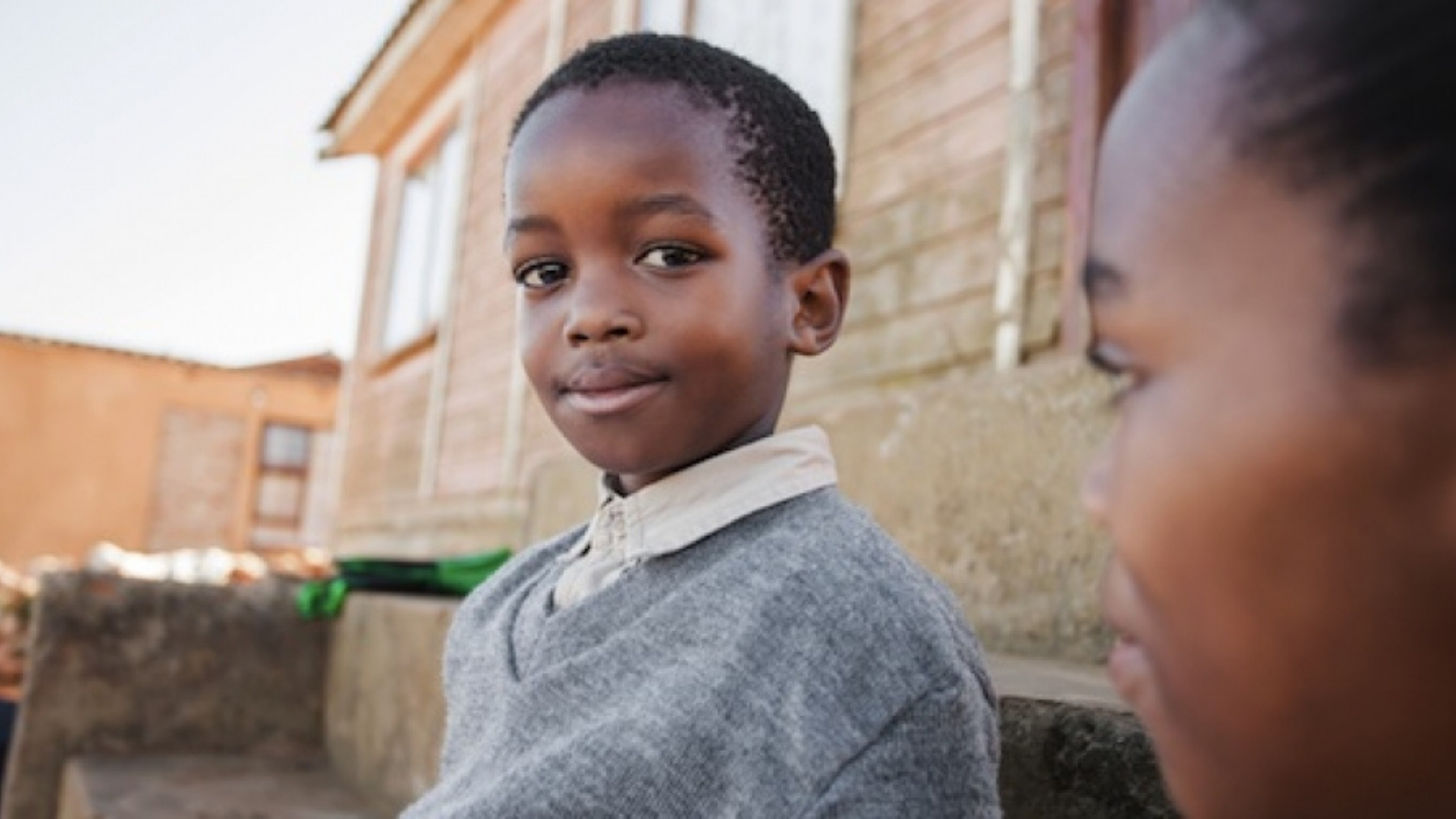 As I sit with tears streaming down my face, I ask the question “will it ever stop?” Will there ever be a time that I don’t fear for the lives of the Black men in my life, as well as my own. Since May 25, 2020, I have been emotionally drained and left with so many questions and lingering thoughts. The public lynching of George Floyd is an image that will forever be engrained in the minds of all who watched. Hearing his plea for life and crying out for his mother will pierce my ears for eternity. “I can’t breathe, I can’t breathe,” the same phrase we heard from the late Eric Garner before his life was taken at the hands of New York police officers. Even when we plead for life, officers use their power to take it away from us. Yet, we continue to be hopeful that a change will come, even if we are unable to see it during our lifetimes.

Since the murder of George Floyd, I have observed many storm the streets to protest, riot, and loot in response to the devaluing of Black lives in this country. Others have utilized their social media platforms as a form of protest to express personal thoughts on the killing of not only George Floyd, but so many other men and women who have lost their lives due to state-sanctioned violence. One post that has been receiving attention on social media is a young Black boy standing with a poster saying, “at what age do I go from handsome to a threat.” This post was one of the most disheartening images I had seen in the midst of all the chaos. Our beautiful Black boys and girls are the apples of our eyes, yet America views them as dangerous simply because of the color of their skin. The truth is that they never went from being “handsome to a threat.” They are always viewed as armed and dangerous, and their glowing Black skin is weaponized from the womb.

Unfortunately, racists in this country have never seen our children as innocent, regardless of their adorable faces. African Americans are constantly dehumanized and considered a disposable population in America. We are an out-group, and out-group members are often associated with nonhuman animals when compared to the majority, or the in-group. How many times have we been compared to nonhuman primates that exhibit animalistic behaviors and called the inferior race? We witnessed this comparison during the Obama presidency where both he and our Forever First Lady were featured on posters that closely resembled apes. The belief that we are nonhuman and dangerous is the false narrative that racist bigots use in this country to justify that we are somehow deserving of unequal treatment and even death. Unfortunately, this belief not only affects adults, but our children as well. Therefore, I am here to tell you that the innocence of our children is only something that WE see, and we have to protect it at all cost.

“Dehumanizing groups morally excludes them, making it permissible to treat people in a way that would be morally objectionable if they were fully human.” When considering the history of the United States of America, African Americans have never been considered “fully human.” We must not forget the trauma experienced by our ancestors during slavery when they built this country and the legislation that deemed Blacks 3/5ths of a person. During this time, African American adults were not the only ones expected to work in the fields. Policies of chattel slavery permitted children to be separated from their parents and forced into labor at any age. This example clearly suggests that their age and innocence had no effect on whether or not they would be forced to work alongside their parents and other adults. They were viewed as property. Emmett Till was wrongfully accused of whistling at a white woman and brutally murdered at the age of 14. His beautiful bright eyes could not stop his ultimate demise. Tamir Rice was killed at the age of 12 by a police officer who did not hesitate to draw his gun when he saw a young Black boy. Lastly, 17-year old Trayvon Martin was killed simply because George Zimmerman saw a Black boy and considered him armed and dangerous. There are so many other examples that could be used in this instance, but this paints the picture that there isn’t necessarily a gradual progression towards “becoming a threat.” Our children are a threat from birth.

Goff and colleagues conducted research that concluded Black children are perceived significantly less innocent than other children at every age group. They are more likely to be seen as similar to adults prematurely than other racial groups. On average, Black youth were perceived to be 4.53 years older than they actually were. Additionally, they are rated as more culpable than both Latinos and whites, which contributes to the belief that they are more deserving of adult treatment. This work provides evidence that African American youth are not viewed equally when compared to their white counterparts.

Moreover, African American children are also treated differently within the criminal justice system. Although thousands of children are sent to adult correctional facilities every year, outcomes are far worse for Black children. Black children are 18 times more likely than white children to be sentenced as adults and who represent 58% of children sentenced to adult facilities. Chiamulera found that race can affect the protections given to juveniles who commit crimes and that it may result in unfair outcomes and policies for African American juveniles in the juvenile justice system. The hard truth is that our children are only protected and viewed as cute and non-threatening within our custody.

Our children also suffer within the public-school system, where they are more likely to be suspended or expelled when compared to their white counterparts. African American girls are even more at risk within schools and are 3-5 times more likely to be suspended for subjective behaviors. Our girls are viewed as loud, obnoxious, and disrespectful, which contributes to their disproportionate punishments. We expect schools to educate and serve as a safe haven for our children during the weekday. Instead, it punishes them at higher rates even when those actions are the same or similar to white students. The one place where our children spend most of their time also perpetuates the same racism and discrimination as other institutions. They cannot escape the pressures and strains that come along with being Black just because they are young. Therefore, we have to talk with our kids and prepare them for hardships that they will endure at school and every other institution in this country.

I write this not to discourage our community about the well-being of our beautiful Black children, but to remind you all that we are the only ones who see our children as innocent. We cannot ask the question “at what age did I go from handsome to a threat,” but we must acknowledge that those who hate us, have never seen us as handsome, beautiful, or equal. It is our responsibility to ensure that our children feel loved and embrace the skin they’ve been blessed with. To me, we are always handsome and gorgeous, regardless of age. Our skin has been sun-kissed by God, and as a race we will rise up and resist the systems of oppression that attempt to hold us hostage. My hope is that we continue to stand up in the face of injustice and demand our voices be heard. In the words of the great Killer Mike, let’s plot, plan, strategize, organize, and mobilize.

Load More... Follow on Instagram
Michelle Obama to debut podcast on Spotify
A Cozy Home Vibe With Firewood
To Top