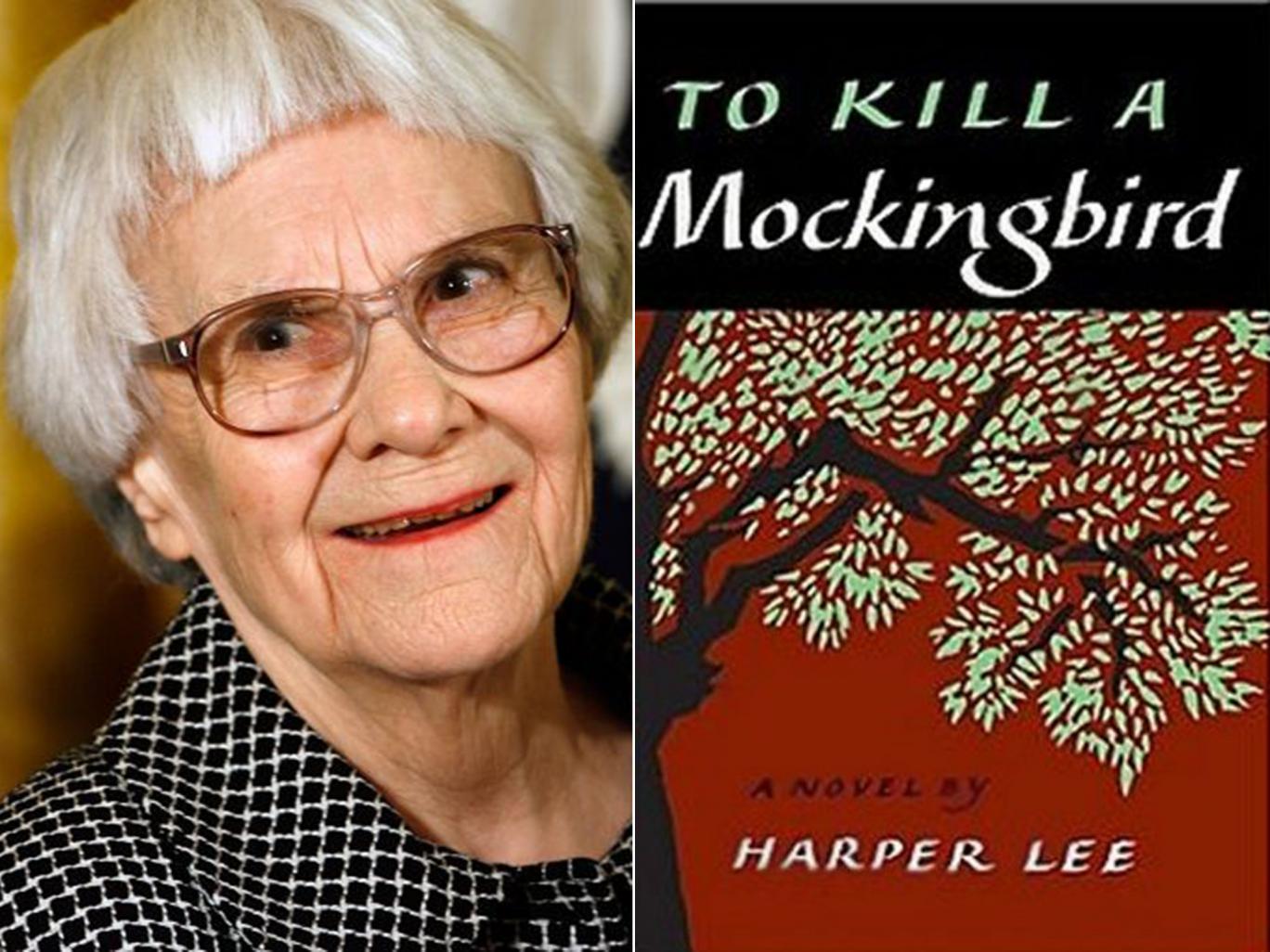 To Kill a Mocking Bird was one of the greatest reads apart of the highschool curriculum to read when I was growing up .

Lee’s seminal novel, which became required reading in many middle and high schools, focused a critical lens on themes of racial injustice and traditional class and gender roles. Published in July 1960, the book was an international bestseller. Lee was awarded the Pulitzer Prize the following year.

Nelle Harper Lee was born and raised in the small town of Monroeville, Alabama, on April 28, 1926.

To Kill a Mockingbird found immediate success in literary circles. Peppered with autobiographical elements, Lee’s debut novel was set in the mid-1930s in small-town Alabama and follows the story of precocious child Scout Finch and her father, Atticus.  Atticus, a lawyer reminiscent of Lee’s own father, is appointed by a judge to defend Tom Robinson, a black man accused of raping a young white woman.

To Kill a Mockingbird documents Robinson’s trial and tackles the themes of racial injustice and traditional class and gender roles.

Lee is pre-deceased by her parents, two sisters and one brother.

The author lived a private life. She never married or had children, and she rarely gave interviews.

“I want to do the best I can with the talent God gave me,” Lee said in 1964. “I would like to leave some record of the kind of life that existed in a very small world.”