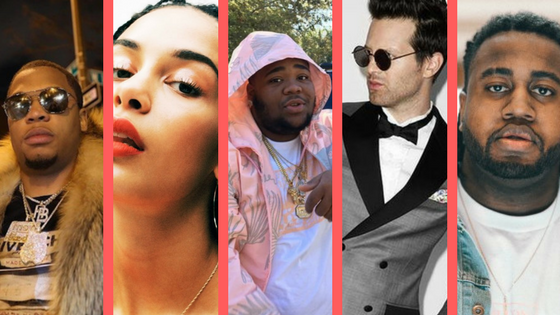 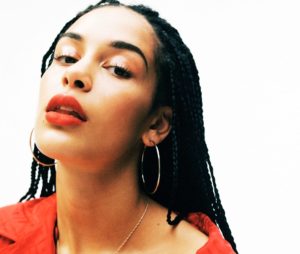 With a few high profile features under her belt, including Drake and Kali Uchis, this British songstress  is crafting a meteoric rise to the forefront of the R&B scene. With influences such as Curtis Mayfield, Lauryn Hill, Mos Def and Damien Marley, Smith creates soulful R&B that has an almost eclectic edge to it, reminiscent of Amy Winehouse and Rihanna. With her debut album “Lost & Found” releasing June 8, you should take some time to catch up on her previous release Project 11, along with her more recent singles. 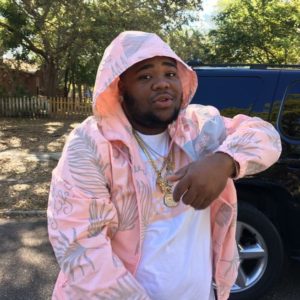 Hailing from St. Petersburg, Florida, 18-year-old Rod Wave brings a different sound from the crop of new artists that are popping up in Florida. With a sound that intertwines singing and rapping in a style heard in an early Kevin Gates, Rod Wave easily jumps back and forth between the Hip-hop and R&B pockets within his music. With tales of the Florida street life, along with the heartache that comes with it, he has all the potential to be the next big artist out of Florida. Be on the lookout for his next project, Hunger Games 2, dropping in May. 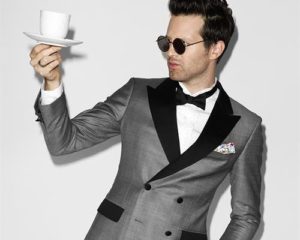 Mayer Hawthorne debuted in 2008, but has consistently dropped great music well into his decade in the game. With four full length albums that have been positively received by critics, Hawthorne has mastered the early-70s Motown sound that seeps through his vocals and production. 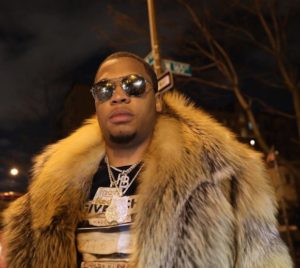 Don Q has been bubbling on the New York scene for a few years now. Known for his hard-hitting lyricism, Don Q has went bar for bar on tracks with the likes of Meek Mill, Dave East and The LOX. Along with his label mate and frequent collaborator, A Boogie, Q has crafty not only lyrically potent song, but some very catchy club records as well. With his profile quickly expanding across the US and a few solid projects under his belt (Don Season, Corner Stories, and Don Talk), he has everything it takes to be a force within Hip-Hop for the next 5 to 10 years. 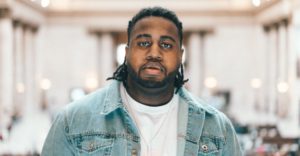 This San Antonio, Texas native delivers mellow contemporary R&B. Citing Frank Ocean and John Legend as inspirations, along with his upbringing in the church, Omar delivers soulful vocal over a wide ranging bed of production that allows him to masterfully play within several genres. In 2016, Omar became a frequent collaborator with artists that were able to blend in perfectly with his sound including Sango, Mick Jenkins and Avalon Young. From this, Omar and Sango developed a critically acclaimed EP, Hours Spent Loving You, that has done nothing but help the trajectory of this young singer/songwriter.

Load More... Follow on Instagram
Make Gaming A Healthy Part Of Your Life
7 Uses for Aesthetic Injections
To Top