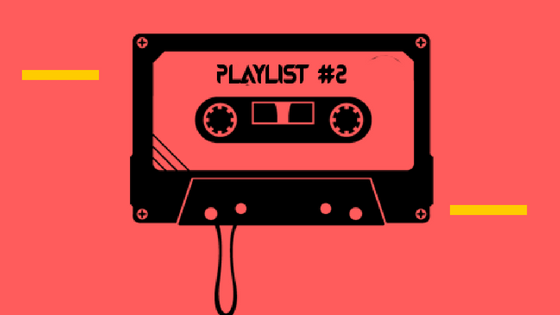 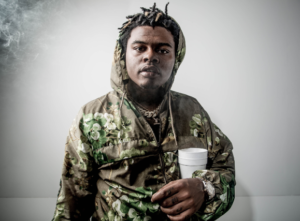 Exploding out of College Park, Georgia, Gunna has quickly garnered attention by rising to the occasion while being featured next to several Hip-Hop heavyweights such as Young Thug, Gucci Mane and Travis Scott. His feature on Young Thug’s “Floyd Mayweather” track, launched him straight into a record deal with Thug’s YSL label. With widely popular mixtapes, Drip Season, Drip Season 2 and Drip Season 3, Gunna is rapidly carving out his lane within the Atlanta Hip-Hop scene and building a rabid fan base. 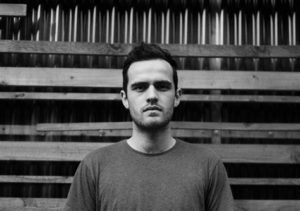 Australian raised singer Jordan Rakei is a rare talent in the sense that he not only makes rich modern soul music, but he is also a multi-instrumentalist. You can hear the influences of D’Angelo at times, but Rakei brings a bevy of musical beds to his sound. Rakei moved to London to chase his music dreams and this led to him collaborating with up to 15 of London’s hungriest singers and producers. With two albums under his belt, Cloak, and Wallflower, Jordan is poised to become a mainstream success. 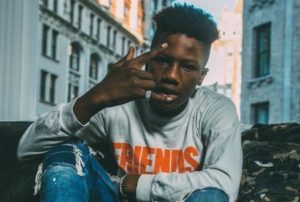 With a huge co-sign from A$AP Rocky, this 15 year old from The Bronx is clearly destined for success in the music industry. Sprinkled throughout the A$AP Mob’s Cozy Tapes: Vol 2, Smooky has a penchant for catchy hooks and melodies. With his own singles, “Stay 100” and “Vlone Flex”, he carries that momentum with two radio friendly songs. His music background proves rich as he began touring across the country with his father, who happens to be Malian artist Abdoulaye Diabaté. Smooky earned his stripes while performing alongside his father, while regularly performing covers of Michael Jackson songs at West African cultural events around New York. 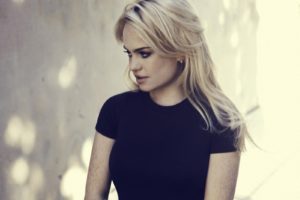 Drawing memories of Amy Winehouse with her distinctively soulful and vintage vocals, this Welsh singer has a  voice that would fit right in with the Motown greats from back in the day. Born in Gwynedd, Wales, Amy Ann Duffy drew her inspiration at a young age from her father’s VHS tapes of the 1960s rock tv show Ready Steady Go!. From there she began performing with several bands throughout her teenage years, until she caught fire in 2008 with her breakout single “Mercy”, which topped the charts in the U.K., followed by her follow-up single “Warwick Avenue”, peaking at number three on the charts. Following this success, she released her second album, Endlessly, in 2010, and branched out into the acting world. 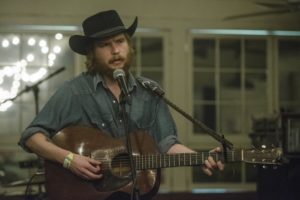 This 22 year old Canadian singer-songwriter just maybe the closest thing we’ll have to a Johnny Cash reincarnation. Hailing from Saskatchewan, Wall has a bass-ridden voice that has a down South drawl to accompany it. Growing up with an affinity for rock bands such as AC/DC and Led Zepplin, along with old blues artists and folk music, Colter put out a seven-song EP named Imaginary Appalachia in 2015 as his introduction to the music world. From there, his music was used is several television shows and films including Dog the Bounty Hunter, Hell or High Water and Three Billboards Outside Ebbing, Missouri, and garnered the attention of celebrities such as Brock Lesnar, who introduced his music to a wider audience. His most popular work, which happens to be his first full length album is his self-titled debut album that was released in 2017.

Load More... Follow on Instagram
3 Reasons Why an Office Job Could Possibly Be Bad For Your Health
Changing Your Lifestyle Doesn’t Begin And End At The Gym
To Top