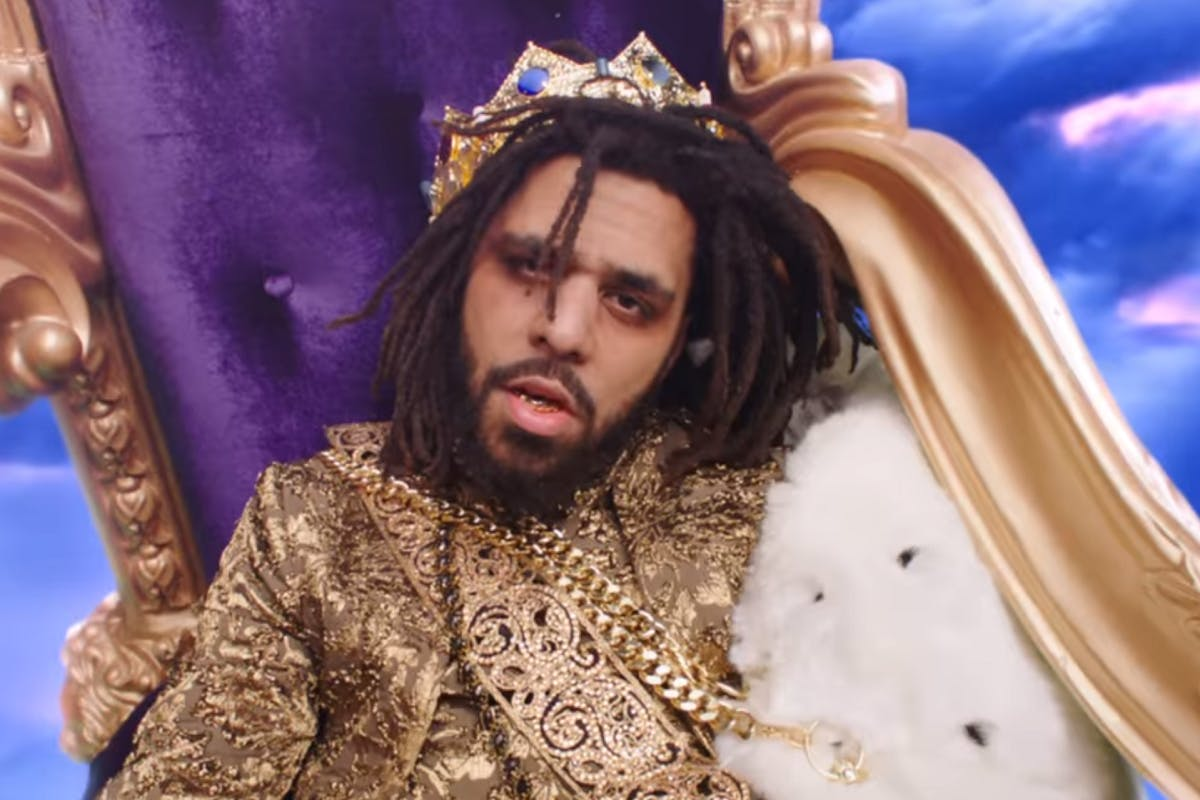 Hey you guys, here is my take on KOD amidst all the hype surrounding this album! The overarching theme is that we all have these vices/demons/drugs: power, greed, money, Molly, weed, Percs, Xannys, lean, fame, lust, & the strongest = love. Everyone succumbs to at least one and it is repeated throughout the album to, “Choose Wisely,” because it might kill you. 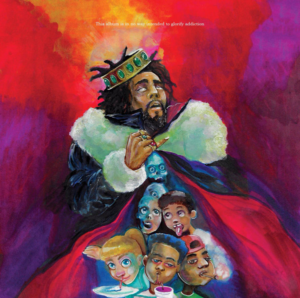 I love the concept and how it ties into the meaning of the acronym KOD. It’s definitely a message that is needed today in society & American hip-hop. The track “Photograph,” tackles social media and how it has crippled human interaction.

Sidenote: I really like tracks that address social media, just because I hate it secretly 😒 & my phone is attached to my hand 🤦🏽‍♀️ One of my favorite aspects about J Cole is how he stresses looking at ourselves intrinsically, looking at common behaviors that we all do to try and figure out why exactly we do it. On “Once An Addict,” he speaks on his lack of interference in his mother’s slow descent into addiction where he tries to run away from his problems instead of facing them.

His style of message delivery is very straightforward, no overly clever lines and I feel like the satire that he attempted to set-up wasn’t done so discreetly, and so it comes off as pushing the message in your face on a couple of the tracks.  But maybe that’s how he is getting younger listeners to pay attention to his message? Perhaps, this album wasn’t for the typical audience, but it’s for the young adults that are the leading consumers of popular music today aka any trendy, rainbow colored hair, face tatted rapper? HOWEVER he does get to the real on many tracks, specifically on “BRACKETS,” “Kevin’s Heart,” & “1985.” “1985” is my favorite, it is soooo relevant!!

The line, “And somewhere deep down f*ck it I gotta keep it real / They wanna be black and think your song is how it feels,” that line just took me out when I first heard it lol 😵 Overall, this album is doing something good for the culture, in that we can see the message that’s being conveyed clearly. Cole is doing his part in spreading his messages & positivity in a genre that has most recently been over saturated with music
that glorifies our vices, all for the sake of clout