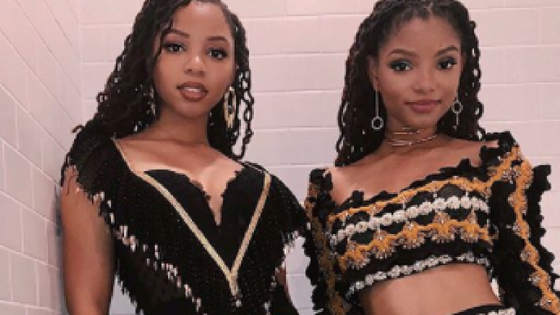 Less than two weeks out, we  have some new developments the upcoming Beyoncé & Jay Z‘s On The Run II  tour. Beyoncé protégées ChloexHalle fresh off their debut album release will be the openers for the North American leg of the tour.

In 2013, the singing sisters did a cover of Bey’s “Pretty Hurts,” which caught the superstar’s attention and led to them getting a record deal. Outside of their music, the two also star alongside Yara Shahidi on Grown-ish as well.

We are super excited for these two  and wish them success as they continue to elevate in the music industry and represent for the culture.