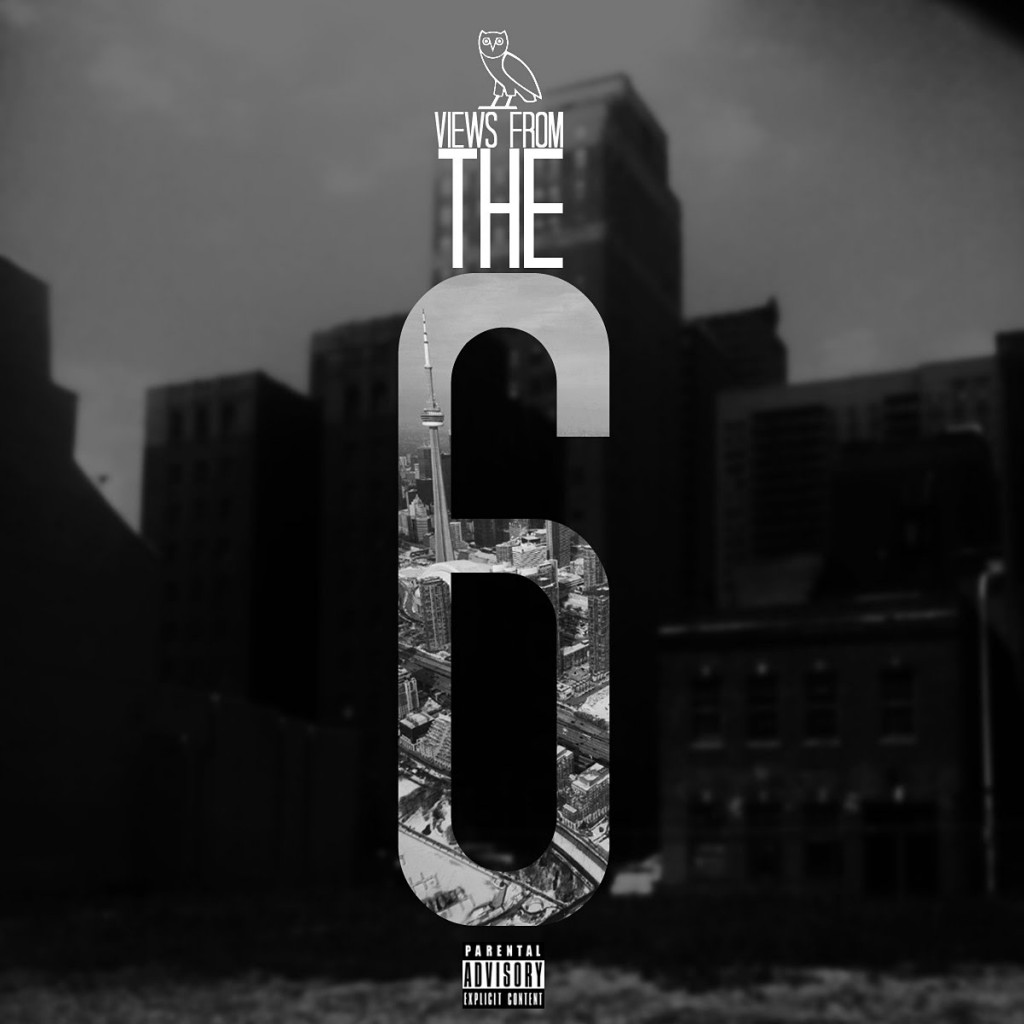 It appears as though Drizzy season has fallen upon us. It comes as no surprise given the Toronto mega-star’s track record, but the internet has practically belonged to Drake since the release of his 4th studio album, Views. Timelines have been flooded with the album’s artwork which features the “6 God” so naturally perched on top of his cities highest point, the Canadian National Tower. Considering the witty artwork released with “Back to Back”, it’s pretty safe to assume that the artwork associated with this highly anticipated project was stategically executed. With this colossal building being the tallest tower in the Western Hemisphere, it’s clear that Drake’s views are those of one sitting on top of it all.

This tone is consistent throughout the entire album. Being on the top of anything sounds like pure bliss and complete control, but Drake’s signature honesty tells us otherwise. From his emotionally transparent verses to his boastful uptempo tracks, Aubrey shines light on the grievances that come with an extraordinarily successful music career.  “Keep The Family Close” provides a theatrical introduction to the album. Accompanied by an orchestra, Drake reflects on his many failed relationships that ended with broken promises of friendships. Although he didn’t necessarily invent the singing rapper, his name and the sub genre are synonymous. So his opening of the album with a heart wrenching balled comes as no surprise.

The album’s BPMs fluctuate as its played and includes a song for every type of Drake fan.  Throughout Views,  Drake gives us a combination of his many styles. There are appearances from the reminiscent Drake who divulges the details of his complicated relationships, unapologetic Drizzy who nonchalantly flexes on the opposition, the ladies man who may be feeling romantic and the self-proclaimed womanizer you may find at the nearest gentleman’s club.  The Grammy winning artist’s 4th album embodies his indefinable sound more accurately then any other body of work within his discography.

His ability to ignore the barriers of genre while making symphonically pleasing music is uncanny and what sets him apart from other artist. Lately, Mr. Graham has been dabbling in Dancehall style songs and has been able to create universally loved hits. With the single “One Dance” already circulating, island-infused “Controlla” and “Too Good ft.Rihanna” prove that he can definitely hold his own in the Dancehall world. Drizzy also shows a little love to the New Orleans Bounce scene with a sample and allusion to Ha-Sizzle’s “Rode That D*** Like A Solider” on “Child’s Play”. Drake has never been afraid to reveal his love for other artist’s work by referencing well known songs. His “U With Me?” also borrows a few lines from DMX’s “What They Really Want”.

The build up for this album consisted of some pretty memorable moments in the 29 year old rapper’s career. While creating this project, Drake versed rap beefs, relationship rumors and an attack on his lyrical credibility. He’s remained strategic and fairly quiet in response to many topics that have been made public. His social media prescence is monstrous, yet Drake has remained silent on many subjects; opting to speak on them in lyrics instead. In addition to his unmatched talent, Drake’s chess like movements have been pivotal in sustaining his position at the top of the music industry.

Selling 630,000 copies in the first day, Views is projected to be Drake’s best selling album. This cohesive body of work is a rarity; one that can be played from beginning to end. Features from PartyNextDoor, Rihanna, Future, Pimp C & Dvsn aid with creating the masterpiece that is Views.  Get used to hearing Drake everywhere you go and seeing his lyrics as everyone’s captions on social media. It’s Drizzy Season!

Views can be found exclusively on iTunes and Apple Music.