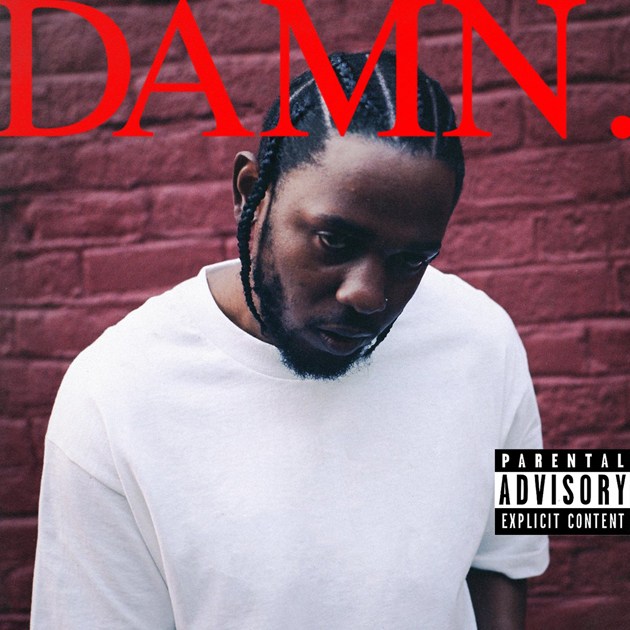 A Quick Compilation of Some of the Best Lyrics and One-Liners from Kendrick Lamar’s ‘DAMN.’ Album

In not even a week’s time, Kendrick Lamar’s new album DAMN. has set the internet aflame, and is already showing promise of being one of – if not THE – most successful albums of 2017.

Lamar is no novice to setting the bar at astronomically elevated heights, and DAMN. is no exception, as it’s teeming with unique quotables and inquisitive one-liners. Indeed, the TDE wordsmith has most certainly upped the ante on the lyrical forefront with his latest installment, and we took the liberty of compiling a few of Lamar’s most poignant lyrics to use for your Instagram or Twitter statuses.

“I got hustle though, ambition, flow, inside my DNA.”

“I’m a Israelite, don’t call me Black no mo’/That word is only a color, it ain’t facts no mo’”

“Years in the makin’, and don’t y’all mistake it/I got ’em by a landslide, we talkin’ about races/You know this’ll never be a tie, just look at they laces/You know careers take off, just gotta be patient/Mr. One Through Five, that’s the only logic/Fake my death, go to Cuba, that’s the only option”

“Look, I feel heartless, often off this/Feelin’ of fallin’, of fallin’ apart with/Darkest hours, lost in/Fillin’ the void of bein’ employed with ballin’/Streets is talkin’, fill in the blanks with coffins/Fill up the banks with dollars/Fill up the graves with fathers/Fill up the babies with bullshit/Internet blogs and pulpit, fill ’em with gossip/I feel like this gotta be the feelin’ what ‘Pac was”

“My resume is real enough for two millenniums.”

“I put my lyric and my lifeline on the line.”

“Promises are broken and more resentment come alive/Race barriers make inferior of you and I/See, in a perfect world, I’ll choose faith over riches/I’ll choose work over bitches, I’ll make schools out of prison/I’ll take all the religions and put ’em all in one service/Just to tell ’em we ain’t shit, but He’s been perfect, world”

“I don’t love people enough to put my faith in man.”

“The hurt becomes repetition, the love almost lost that.”

“Ain’t no black power when your baby killed by a coward.”

“The great American flag is wrapped and dragged with explosives.”

“I’m talkin’ fear, fear that my humbleness is gone.”

“Everything I say is from an angel.”

“Twenty years later, them same strangers/You make ’em meet again/Inside recording studios where they reaping their benefits/Then you start reminding them ’bout that chicken incident/Whoever thought the greatest rapper would be from coincidence/Because if Anthony killed Ducky, Top Dawg could be servin’ life/While I grew up without a father and die in a gunfight”

What are some of your favorite lines from the album? Let us know in the comment section!