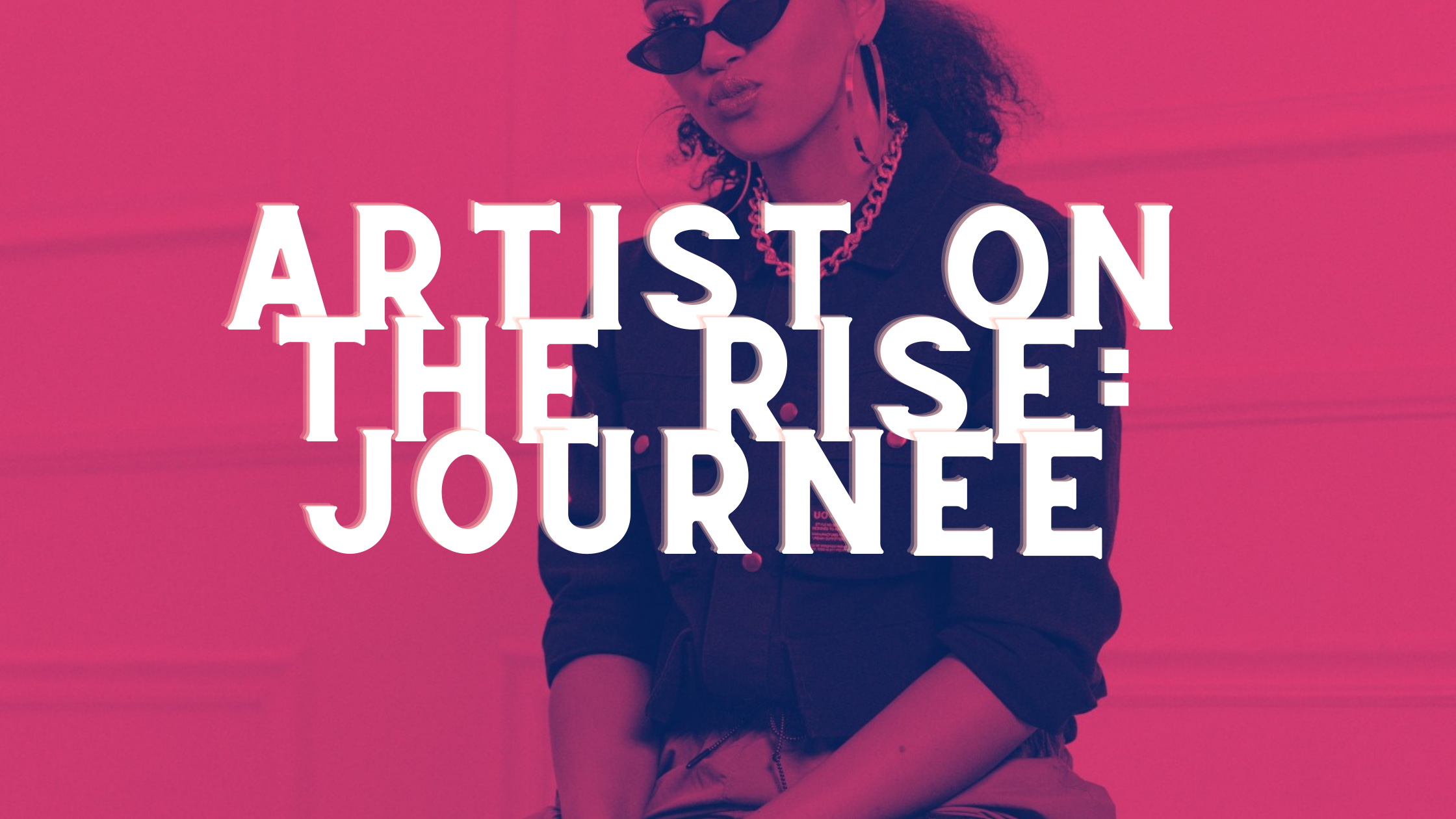 Upon hearing that songstress Journee is from the Bay area, one might immediately begin to compare her to other artists hailing from the region. However, one listen to this hot emerging talent quickly proves that she is indeed creating her own lane. No stranger to the music scene, the San Jose native grew up sitting in on studio sessions with her father, then moved to the Los Angeles area to pursue her education at UC Riverside. Shortly thereafter, she quickly created her own buzz and garnered the attention of her singer/songwriter industry peers like platinum selling producer Hitmaka. Soon, music heavyweight Billy Jones, who has also worked with R&B legend Brandy, took note and brought Journee under his wing and signed her to 1801 Records.

While the industry is currently full of singers that sound and look similar, Journee stands out by creating smooth melodies and singing hooks more reminiscent of R&B singers of the 90’s like Aaliyah or Monica. Although Journee is in a league of her own, the actual tone of her voice can easily be compared to current popular indie singer Jhene Aiko. Looking through her Instagram page, it’s apparent that she prefers to let her talent speak for itself–fly outfits, relatable content, no gimmicks. Her City Girls meets girl next door personal style matched with her undeniable beauty makes the 5’11 bombshell a major threat to any current artist. Journee is a natural born influencer: extremely talented and beautiful enough to sell anything from clothing to cosmetics.

Her Spring 2019 single “This and That” was added to Soundcloud’s Emerging R&B playlist where she got the 6th most streams overall only to be beat by artists with household names. By December 2019, Journee found herself as one of Soundcloud’s Artist to Watch. Tidal and BET Jams have also taken notice and added Journee to their respective R&B playlists. After the success of her breakout single, Journee kept the hits coming with “More of You”, “Playa”, and “Options”. “Options” can currently be heard on the Apple Music “FEELS” playlist that hosts songs about vulnerability and love: two topics that perfectly describe the rest of the songs in Journee’s ever-growing catalog.

The 21 year old powerhouse has cited Beyonce as one of her biggest inspirations and it shows in her creativity in the rollout for her newest single “Like That”. 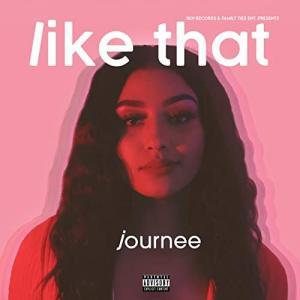 Fans of HBO show Insecure will notice the not-so-subtle nod to the show on the single cover and this theme is continued in the video for the song. The video opens with Journee recreating the infamous Issa ‘mirror raps’, and even goes so far as to show scenes in front of the apartment complex made popular on the hit. Journee’s EP, It’s Not You, It’s Me, is slated to release this month.

With over 1 million Spotify streams in over 90 countries by more than 490k listeners in 2020 alone, she has already amassed a solid fan base. Soon, Journee will also be a household name; it’s up from here.