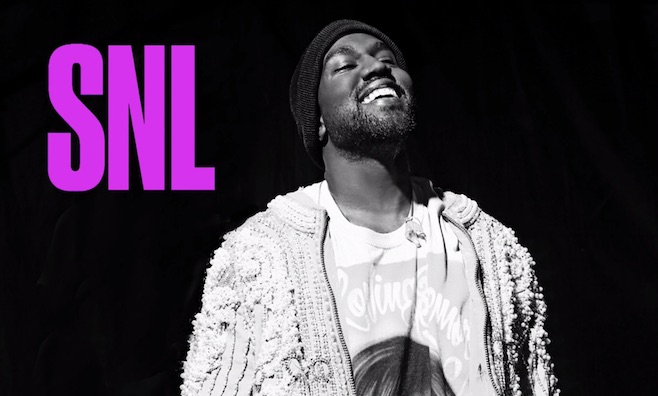 The Life of Pablo has arrived; sort of. Kanye West has released the highly anticipated album exclusively to Tidal. After being teased with Friday as the release date, fans with Tidal subscriptions may now stream the 18-track album for 7 days. In a week, West’s 7th album will be available for everyone. The album is also available for download on www.KanyeWest.com. This download will also include exclusive merchandise created by the 38-year old fashion designer.

According to the rapper’s most recent Twitter rant, the hold up for the album can be credited to fellow Chicago artist, Chance the Rapper.  Chance didn’t seem to feel very remorseful when tweeting “I fought everyone to keep ‘Waves’ on the album. I spent all night finishing it. The world is better because of it,” in response to Ye.

Although delayed and not released after his Madison Square Garden announcement, the album’s roll out was definitely of the same exorbiant caliber. After killing his performance on Saturday Night Live, Kayne seemingly flew from the ground and announced that the album was available on Tidal, creating the perfect “mic drop” moment. Mr. West’s star studded SNL performance featured cameos from El Debarge, Kelly Price, The-Dream, Young Thug and A$AP Bari. The Yeezy Season 3 clad entourage delivered a relaxed yet stylish performance of “High Light”. West then returned to the stage accompanied by Kelly Price, The-Dream, Chance The Rapper and a choreographed gospel choir for a soul touching performance of “Ultra Light Beams”. Kelly Price’s bone chilling solo proceeds Chance’s soulful bars. The intricate performance closes with a heartfelt prayer from Kirk Franklin.

The Life of Pablo has a slew of  big name features, including Frank Ocean and an interlude from rapper Max B who coined the term “wavy” (most likely associated with the 2nd proposed title, Waves). As inferred from the singles we’ve already heard, this album is full of personal tracks. Ye even addresses those out there who keep asking “where’s old Kanye?” in an a-cappella track titled “I Love Kanye”. If you listen closely, you can catch Kid Cudi’s appearance providing mellow ad-libs on “Waves” along side Chris Brown and Yeezy. West opens up to his fans to “reveal the layers to his soul” on “FML”; a track featuring OVO’s The Weekend.