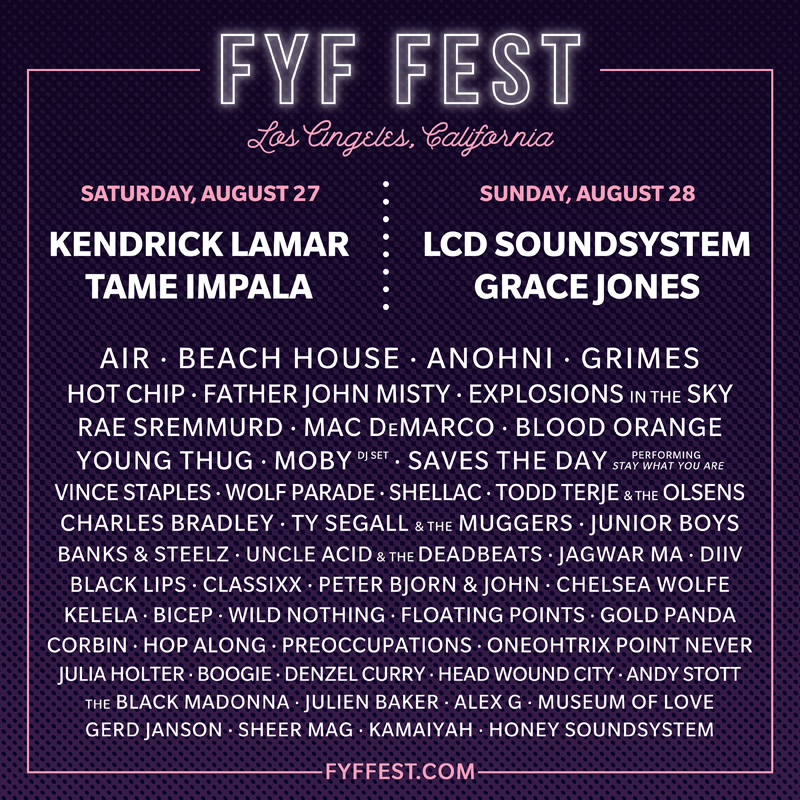 FYF Fest is making its triumphant return to LA in August, and this year’s lineup has just been officially announced. The two-day music festival takes place August 27th – 28th at Exposition Park in Los Angeles.