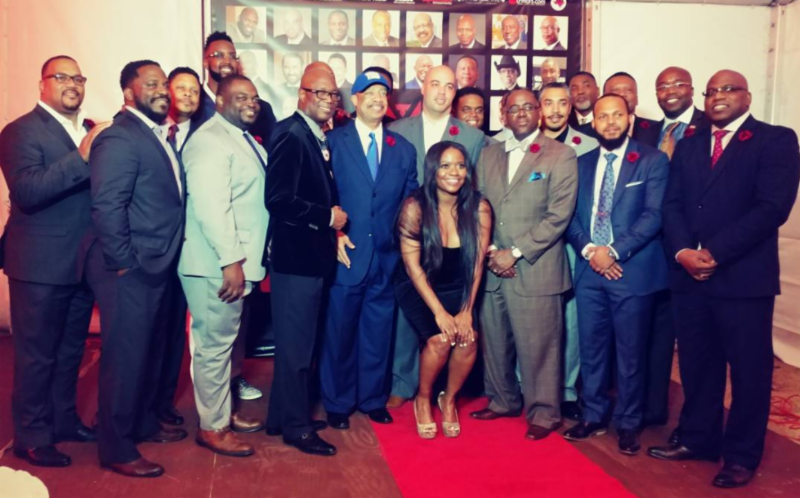 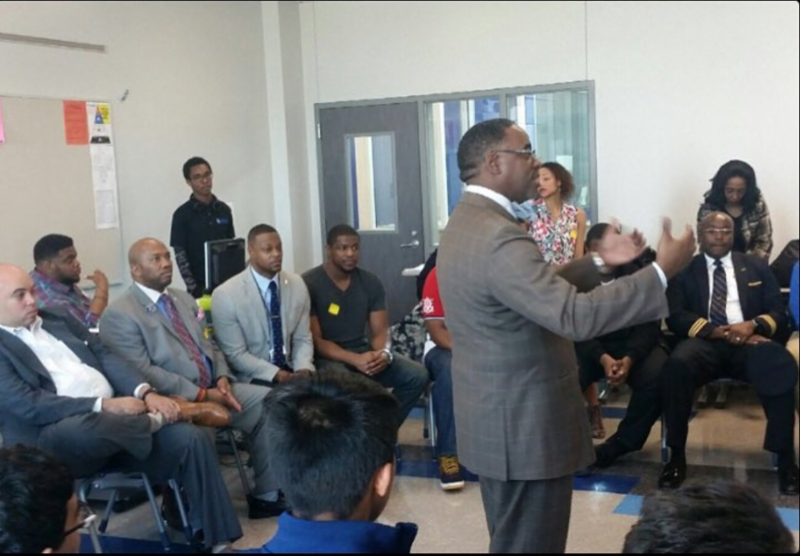 Honorees at mentoring students at Sterling High School prior to the reception. 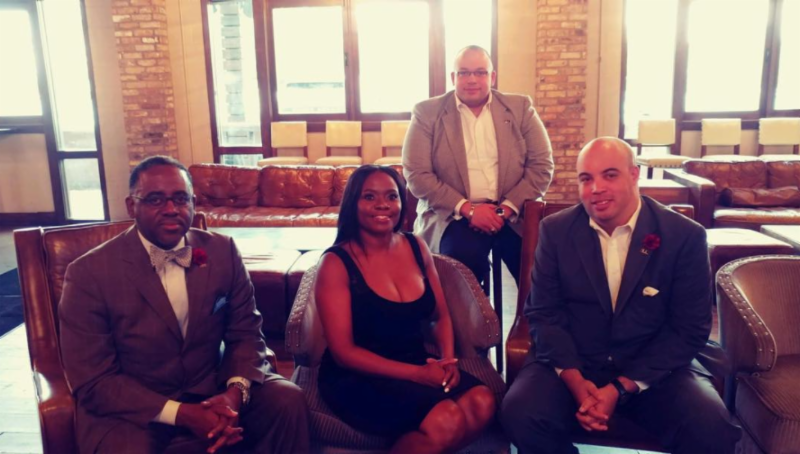 Honorees and Executive Members of the 100 Black Men Metropolitan Houston with
Ky Dele, Founder & Creator of The Made Man Awards 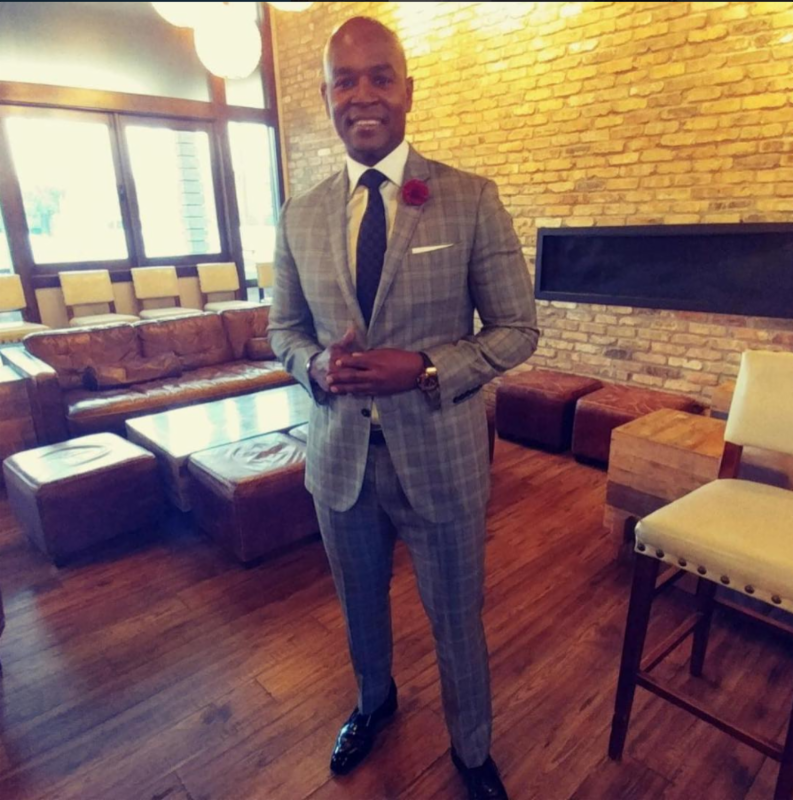