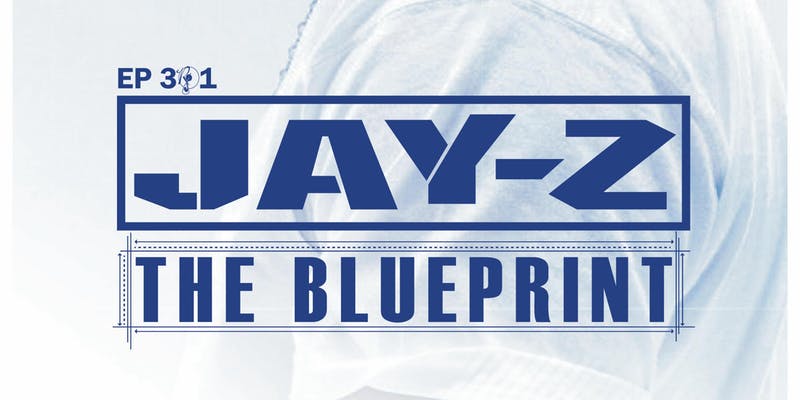 Arguably the greatest commercial rap artist of all time, Jay-Z has delivered 13 studio albums. Many fans and critics have various rankings of these projects, but there is one mainstay amongst the top choices.

Released on September 11, 2001, The Blueprint has received universal acclaim and is considered both an artistic and commercial success. The RIAA certified double platinum album was recently selected by the Library of Congress for preservation in the National Recording Registry for being “culturally, historically or aesthetically significant”.

The project definitely is among the most distinguishably great rap albums of any era and is beyond worthy of the Hip Hop Book Club live show treatment. We are honored to break down this album and share a thorough dialogue with fans and critics alike and invite you to join us