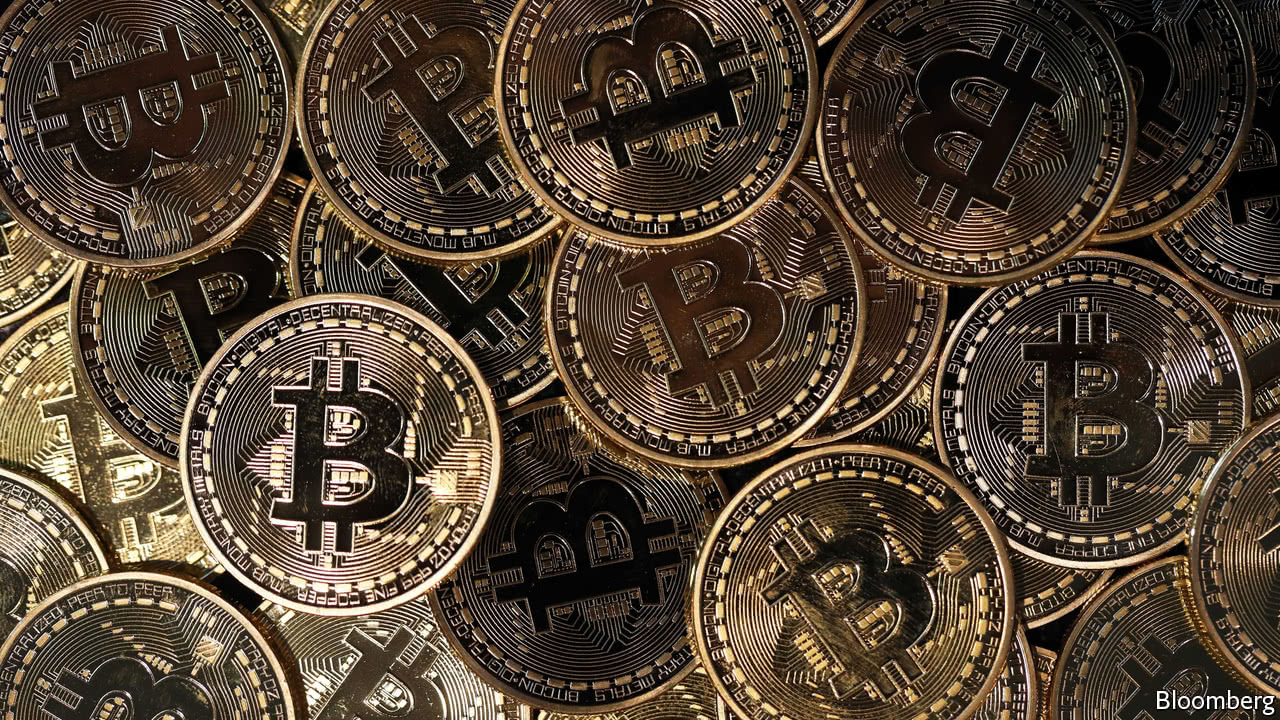 Released as an open source software back in 2009, Bitcoin is a digital currency, which carries out transactions directly between users, without any intermediaries.

Below we are offering to your attention a comprehensive infographic prepared by a group of professionals at bitcoinplay.net which will take you to the world of all the necessary info on Bitcoin.