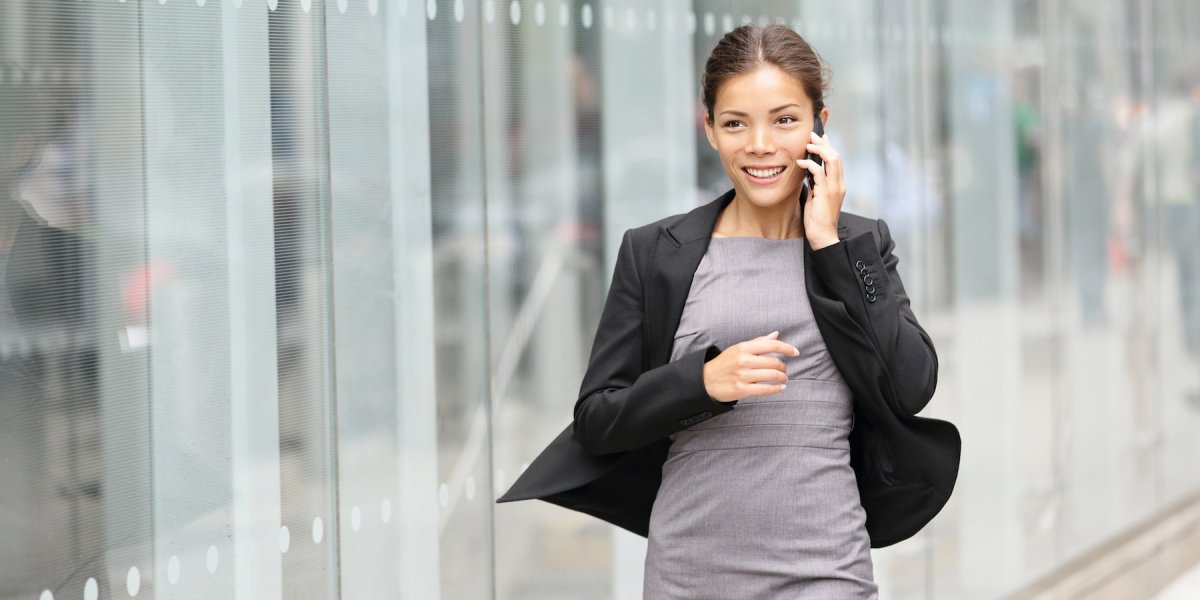 “In today’s economic environment you cannot save your way to millionaire status,” writes Grant Cardone, who went from broke and in debt at 21 to self-made millionaire by 30. “The first step is to focus on increasing your income in increments and repeating that.

“My income was $3,000 a month and nine years later it was $20,000 a month. Start following the money, and it will force you to control revenue and see opportunities.”

Earning more money is often easier said than done, but most people have options.

2. Save to invest, don’t save to save

The only reason to save money is to invest it. Put your saved money into secured, sacred (untouchable) accounts. Never use these accounts for anything, not even an emergency. This will force you to continue to follow step one (increase income). To this day, at least twice a year, I am broke because I always invest my surpluses into ventures I cannot access.

Investing is not as complicated or daunting as we make it out to be. The simplest starting point is to contribute to your 401(k) if your employer offers one, and take full advantage of your company’s 401(k) match program — which is essentially free money — if it has one.

Next, consider contributing money toward a Roth IRA or traditional IRA, individual retirement accounts with different contribution limits and tax structures — which one you can use depends on your income

“At a certain point in my business, I couldn’t grow any further until I hired a few key people,” writes Daniel Ally, who became a millionaire in less than five years at 24.

Asking for help wasn’t my forte, but I had to make it happen. Within months I had a lawyer, editor, personal trainer, part-time chef, and other personnel. It cost me a fortune at first, but eventually helped push me into the million-dollar mark. Most people won’t ask for help because their ego is in the way.

Asking for help extends beyond hiring key people. As self-made millionaire Steve Siebold explains in his book “How Rich People Think,” the rich aren’t afraid to fund their future from other people’s pockets.

Load More... Follow on Instagram
[Money Tips] How Rich or Poor You’d Be If You’d Invested in 11 Big Tech Companies
How to Use LinkedIn to Land a Great New Job – Free Seminar
To Top