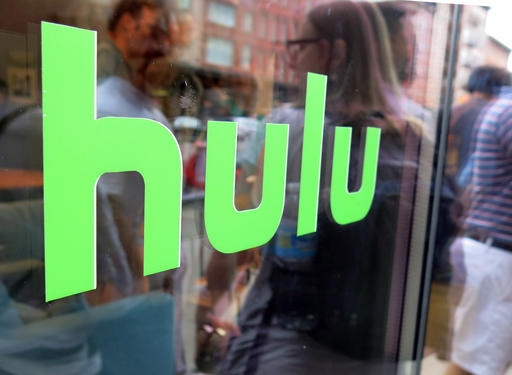 In another win for cable cord-cutters, Time Warner has become the latest media company to invest in streaming service Hulu.

The move could boost the viability of an online TV service that Hulu is expected to launch next year as an alternative to cable TV.

Sony and Dish already operate online TV services, while Apple has expressed interest in one, according to published reports. None of those companies, however, have the networks themselves as full partners or owners the way Hulu does.

“Consumers clearly want innovative interfaces. They want more robust on-demand capabilities and they expect a greater variety of content packages,” said Time Warner CEO Jeffrey Bewkes in a call with investors. “And we want to support services that do just that.”

The company did not mention how HBO might fit in with either offering. Hulu already has a deal with CBS to carry Showtime for an extra fee, while HBO has a similar arrangement with an online TV service called Sling TV.

Hulu, founded in 2006, has built a name for itself by offering the ability to stream popular shows from broadcast and cable networks, typically the day after they are shown on TV. Hulu also creates its own shows, including comedies like “Casual” and “Difficult People.” Together with Netflix, Hulu has made it easier for people to drop cable or satellite TV services completely. Current seasons of many hit shows are available for streaming.

Access to live sports has been difficult without cable, though. But some of Time Warner’s networks have been strong in that area, and by including those channels in a live-streaming service, Hulu makes cord-cutting even more viable. Meanwhile, Sling TV said Wednesday they will offer NFL Network and NFL RedZone in time for the NFL season this fall, following a similar move by PlayStations Vue in July.

Time Warner’s deal with Hulu comes almost a month after Comcast said that it’s adding Netflix to its X1 set-top boxes, another move from a traditional media titan collaborating with a streaming media site.

There also may be more competition soon, as U.S. regulators are weighing whether to require the TV industry to allow technology companies such as Google and Apple to sell cable boxes, too. Those boxes have become a major source of revenue for cable providers, generating more than $200 per year in leasing fees in the typical U.S. household.

If cable boxes are sold by technology companies, they will likely feature more Internet applications, stepping up the pressure on incumbent providers to adapt.

New York-based Time Warner Inc. also announced Wednesday that net income for the April-July quarter fell 2 percent to $952 million, or $1.20 per share, from $971 million, or $1.16 per share a year ago. Excluding one-time items, income was $1.29, beating analyst expectations of $1.16 per share, according to FactSet. Revenue fell 5 percent to $6.95 billion, missing analyst expectations of $7.06 billion.

The company attributed the revenue decline to weakness at Warner Bros., offset by growth at Turner and HBO. It boosted full-year adjusted profit outlook to a range of $5.35 to $5.45 per share. Its prior guidance was for $5.30 to $5.40 per share. Analysts polled by FactSet expect $5.39 per share.