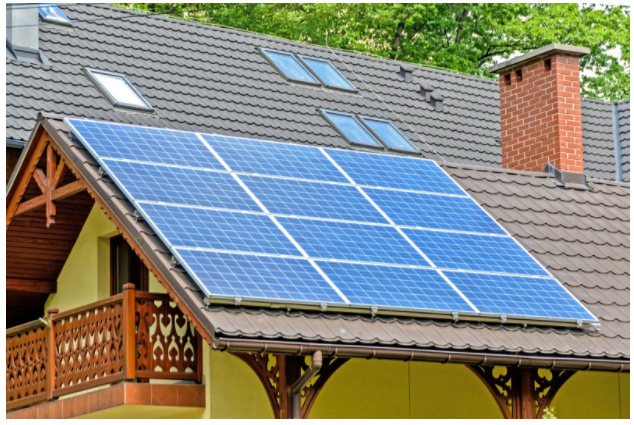 That sounds quite dramatic, doesn’t it? With everything going on in the world right now, from economic unease to political instability, housing crises, global warming and sexual harassment reports coming forward left right and center, it can all seem a little much. You may think that there’s no way you can make a difference. But, you’d be wrong. If everyone stopped thinking they couldn’t do anything, massive changes could be made. The #metoo movement has proven this. Here’s a look at five things that you could do, which could contribute to a better world.

People all over the world have given their lives for the right to vote. Even in our own country, women and minority groups have had to fight for this basic right to have their say in how their towns are run. Yet many of us still don’t do it. In 2016 only 55% of eligible people voted. This means, more people choose to abstain, than voted for either major party.

Generally, the reason people don’t vote is that they don’t think their one vote could make a difference. But, if every one of that 45% had taken the time to make their voice heard, who knows what might have been. Systems like Smartmatic have made voting have made voting much safer and more accurate, so there really is no excuse not to.

This is another area where people don’t think they can make a difference alone. They look to big businesses, corporations and governments to make the changes needed to save the planet instead of thinking of the small changes that they could make. But, by buying sustainable fish, you could help save a species. By installing solar panels, you could save fuels. By driving an electric car, you could cut down on emissions. If everyone made a few small changes, they’d all be part of saving the world.

When we visit really clean cities, we notice. They look nicer; they smell fresher, the atmosphere is better. That says a lot about our hometowns. Instead of walking past a piece of trash on the street, assuming it’s someone’s job to collect, bin it yourself. Make the world a cleaner, prettier place one bit at a time.

Over 500000 people in the US are homeless. 25% of these people are children, and 15% are considered to be chronically homeless, which means they are expected to spend the rest of their lives on the streets. And, that’s just those that get counted. It’s thought that the actual figures could be significantly higher. But again, most of us are ignoring the issue, thinking it’s someone else’s job to fix it. Give a homeless person a sandwich, or some of your leftovers when you can. You’ll be making a huge difference to their lives.

A smile is a powerful tool. Walk down the street with a smile on your face, and you’ll notice so many people smiling right on back. Some of these people will say hi, or ask how you are. They’ll smile at others, and soon people all over the city will have a smile on their face and an improved day.