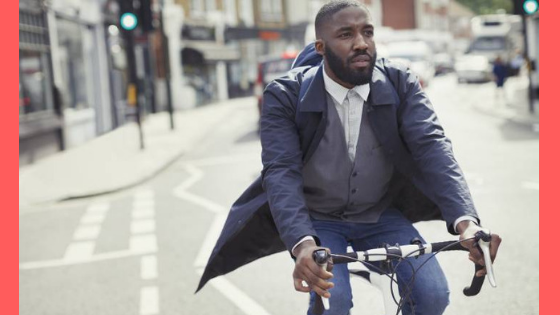 Mental health among Black men has been a topic of discussion for many years. Black men often experience an exorbitant amount of psychological stress as a result of discrimination, social and socioeconomic challenges, health challenges and racial injustice, especially in this political climate.

In the wake of increasing injustice related to police aggression and brutality, there is growing concern about the impact of these events on the mental health of Black men.

According to an American Journal of Public Health study, those who reported frequent contact with the police or frequent exposure to racially insensitive events experienced more symptoms of anxiety and post-traumatic stress disorder. However, few Black men seek mental health care or work in the space.

Kevin Dedner can relate. A few years ago, he said he’d found himself exhausted when tasked with finding a therapist to treat his depression. “I almost gave up, but  a friend recommended a therapist who helped me get my life back on track,” he told Black Enterprise in an interview.

Since then, he’s made it his mission to never have another black man feel the way he did when trying to seek help.

That’s what birthed Henry Health, a digital platform designed to streamline the mental health professional and patient connection, thus making the path to treatment much easier.

The startup’s overall goal is to improve access to mental health for black men and increase the life expectancy of black men by 10 years within the next 25 years.

Dedner said that his team has plans to initially launch the app this September in the Washington, DC metro area and men will be able to download the app or sign-in on the platform. From there, Dedner said that they will take an assessment and paying subscribers will be paired with a therapist post-assessment.

The digital app and platform will not only  offer targeted, culturally sensitive teletherapy to black men, but also acknowledges that health outcomes are influenced by many factors including eating habits, exercise regimen, goal setting, and stress management.

Subsequently, all users—subscribers and non-subscribers—will have access to self-care support, tools that support them in taking better care of themselves.

Make culturally-sensitive services accessible. Less than 3% of the therapists in the country are people of color so we can’t possibly produce African American therapists fast enough to fill the void.

Our intention is to make sure therapists regardless of their color are culturally-sensitive and competent to meet the needs of black men. It doesn’t matter where the men or the therapists live.