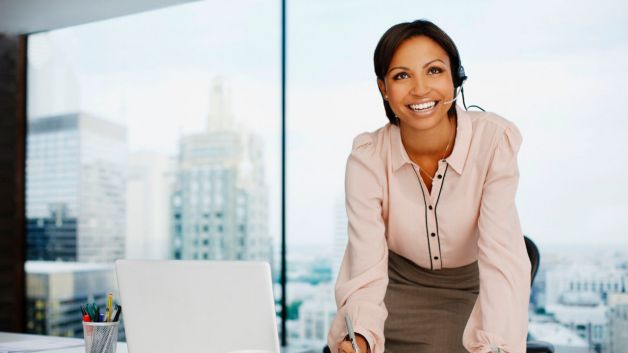 Face it, women in corporate America don’t have it easy. And Black women have it even worse. There just are not as many women as men in corporate America.  All of the CEOs at the top 10 biggest banks in the U.S. are men and women comprise a mere 21 (or 4 percent) of the S&P 500’s CEOs. Women still on average earn less, 78 cents for every dollar a man earns, according to a study from the Institute for Women’s Policy Research.

Black women in corporate America tend to have to face discrimination and rejection alone as all to often they don’t have a helping hand. “Black women lack sponsors, powerful leaders who are their advocates inside the company.

So these discouraging stats beg the question: Should women stick together in the workplace? Should Black women especially be more willing to extend a hand to those around them as they make their own way up the corporate ladder?

Supporting each other means putting aside some negative habits. We must lose the attitude and the ego. There is too much jealousy, insecurity and competition going on among each other.

In the end, mentoring newcomers and supporting other career women will have a bigger impact that you might imagine. “You can be supportive of your fellow Black woman in the workplace and outside the workplace by building support groups, team building activities, and putting together fun activities,” explained Rashida Patterson , Empowerment Life Coach. “We as women need to be able to communicate, bond with, and support each other. When women come together powerful things begin to happen.”

Load More... Follow on Instagram
[WATCH] Get Perfect Benefit Brows with Tutorial by fabulous InstaMUA @makeupshayla!
[Inspiration] How One Word Can Change Your Life ” Yes” TED Talk With Shonda Rhimes
To Top