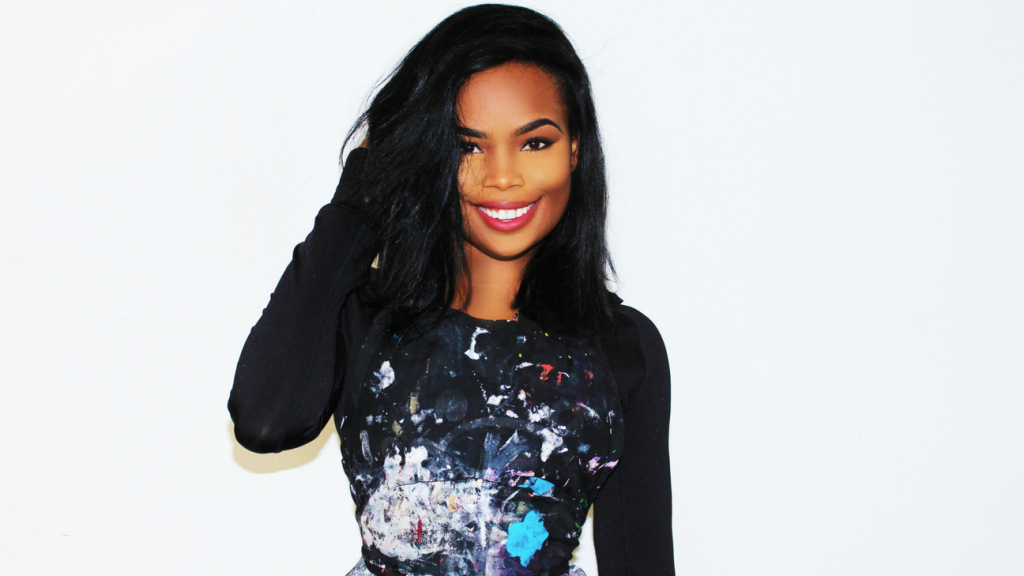 Blue Ivy had the Internet going nuts recently when a video of her bidding on artwork went viral, but another star emerged from that moment: painter Tiffanie Anderson, also known as The Pretty Artist.

It was her handiwork—an acrylic, tempered-glass painting of legendary actor Sidney Poitier—that ended up in the hands of Tyler Perry after his $20,000 bid trumped the young heir to the Carter empire.

Getting a spot in the auction, which raised funds for WACO, a youth organization founded by Tina Knowles and husband Richard Lawson, was a true testament to the power of cultivating a great network, being the best at what you do, and always being ready.

So how did she do it?

It all started with Anderson being asked to create a jacket for Trell Thomas, an entertainment PR, talent relations, and marketing professional. Anderson had previously worked with Thomas for VH1’s Save the Music, and they’d kept in touch.

Dear Fit 29 | How to Manage Your Relationship Health
SneakHer Summit Ep: 1 of Kicks and Closets with DJ Shante
To Top