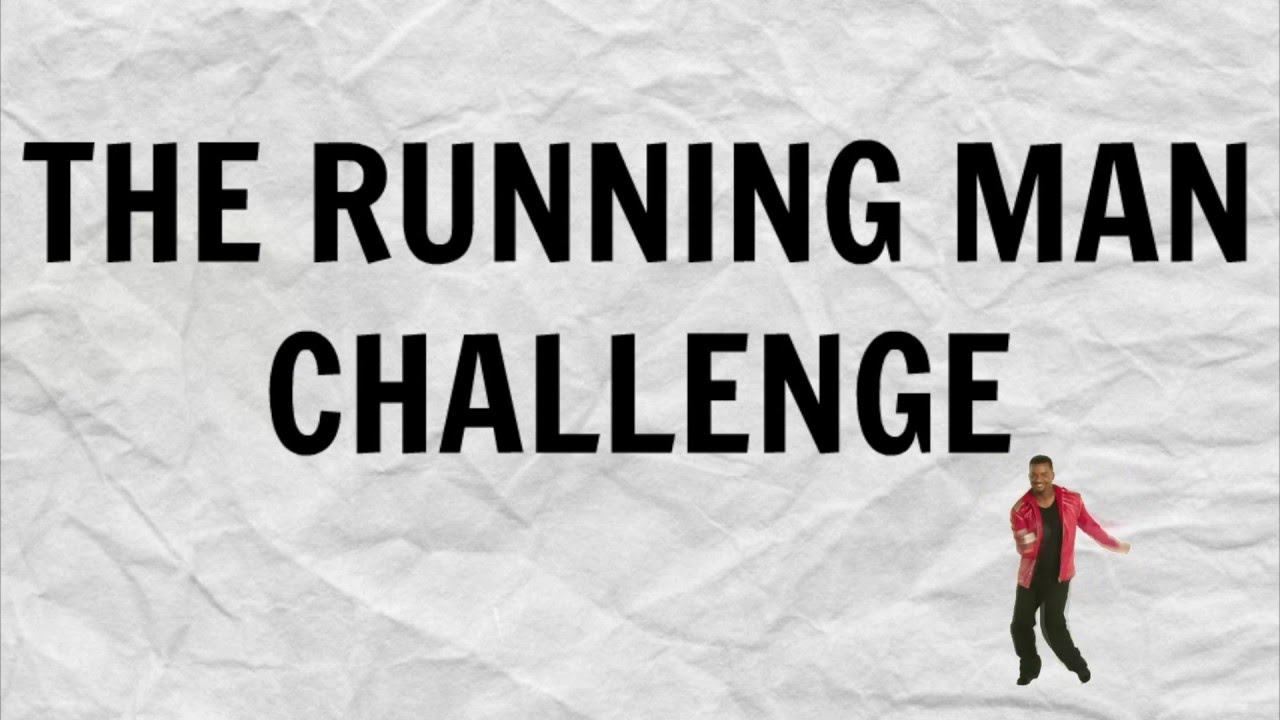 The Original #RunningManChallenge ? Repost this and Tag @theellenshow

The dance is more than a hashtag—it’s been at the heart of Jersey’s club dance scene for years.

Once a dance craze reaches The Ellen DeGeneres Show, it’s gone, for better or worse, peak viral. Earlier this week, the #RunningManChallenge—where people upload clips of themselves doing the Running Man dance to a popular ‘90s song—was introduced to 4 million viewers across the U.S., from soccer moms in pasty suburban enclaves to senior citizens in West Palm Beach.

The dance’s view-count on various social platforms swelled thanks to a dizzying range of contributions, spanning truly weird videos ofDragonball Z’s Goku going super sayian on it, to impressive clips from NBA and NFL players, to newscaster spasms worthy of WorldStarHipHop fail compilations.

It’s been a lot of fun for those who’ve participated in the months-old challenge and for everyone who’s watched the thousands of comic iterations on Vine or Snapchat.

But the dance has long been a central element of New Jersey club culture, in cities like Newark and Trenton and in neighborhoods across the state. Which is why, when the #RunningManChallenge creators went on broadcast television and said they were responsible for the dance itself, people from the club scene weren’t pleased. At least one dancer from Newark was emailed before the Ellen appearance and was told the appropriate credit would be given, but the #Challenge creators failed to live up to the promise. “[They] made the challenge, but not the dance. You can’t say you made the dance,” says Jayhood, one of the scene’s top producers.

“It’s a just Jersey club thing. We just want to make sure that everyone knows it came from the scene here.” —Jayhood

The Running Man, in its present-day iteration, revolves around a style of music called “Jersey club,” which got its start in Newark during the late-’90s as an offshoot of Baltimore club. Eventually it grew into a distinct style of music ranging from 130 to 140 B.P.M., with hard kicks and catchy vocals, spreading first across the Garden State before reaching communities around the world. (To be clear, today’s Running Man is totally distinct from the ’80s Running Man; everyone from MC Hammer to Vanilla Ice performed that one for years, exaggeratedly running in place, bringing their knees up high and punching their arms out forward.)

The challenge was started by Kevin Vincent and Jerry Hall, teens from Hillside, New Jersey, a town on the outskirts of Newark. About four months ago the pair posted a batch of videos to Instagram; the clips depicted Vincent and Hall doing the move to “My Boo,” a Miami Bass R&B track from 1995 by Atlanta’s Ghost Town DJs. The original video has around 8,000 likes so far. But it didn’t really blow until Jared Nickens, Damonte Dodd, and Jaylen Brantley—players from the Maryland Terps college basketball team—made their own versions a few weeks ago, with one of the most popular videos receiving 32,000 likes.