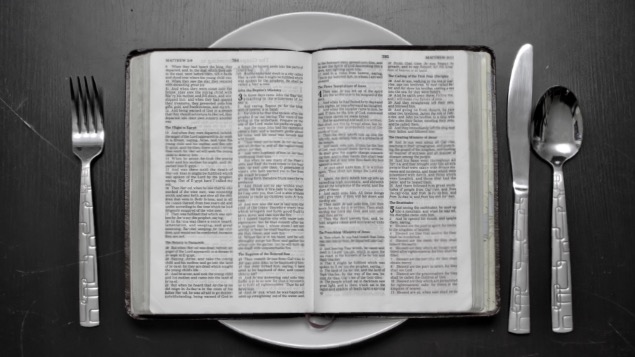 In my last post I spoke on temptation symbolized in the form of “The Eye On The Stove.”

If you notice, these eyes develop residue over time and even odors. The residue can cause the eyes to smoke. The same can be said about us as we continue to sin.

As we continue to indulge with these Eyes On The Stove, a residue is formed. An odor is formed in the air, a black cloud follows us. When we make mistakes, those that care about us often offer compassion. When we continue to make those mistakes that compassion transforms into disdain. Little do those engulfed in sin realize, when we continue to touch these Eyes On The Stove and burn ourselves, we burn our loved ones as well. We begin to lose the trust of those loved ones. We become gluttonous in sin and become willing to not only hurt ourselves but others as well.

It’s almost as if the person becomes so caught up in sin they become insensitive to others feelings. As if the spirit that resided in them before becomes comatose. In a sense we become addicted to pain because we begin to lose trust in ourselves and indirectly feel as if it’s all that we are good for. Once this happens, those involved in this gluttonous behavior will seek out company for their misery. Once again this is when their loved ones have to cut them off in order to protect themselves. Our loved ones are our covering. Our covering helps protect us and sustain life. In The Word we will find that we are also protected by the blood of Jesus and his Grace. However, the more we touch the Eyes and the further away we get from his word, God will lessen the blood flow. The blood and grace will began to circulate less.

The Eyes On The Stove are used to warm food. When thinking of what I would write regarding the second installment of “The Eye on The Stove, the Lord put the movie “Soul Food” upon my heart.

In Soul Food, Big Mama (Irma P. Hall) has diabetes. Diabetes in many times is contracted due to our gluttonous behavior. In one particular scene that stood out to me, Big Mama who had diabetes was cooking. The Eye On The Stove was burning Big Mama’s arm and she was not aware of it until her grandson Ahmad called it out. The diabetes which causes a lack of insulin had lessened her blood flow, reducing the feeling in her arm. Due to her gluttony and neglecting of her insulin, Big Mama would have to have her leg cut off. While in the midst of her leg being cut off Big Mama fell into a coma. She then inevitably died.