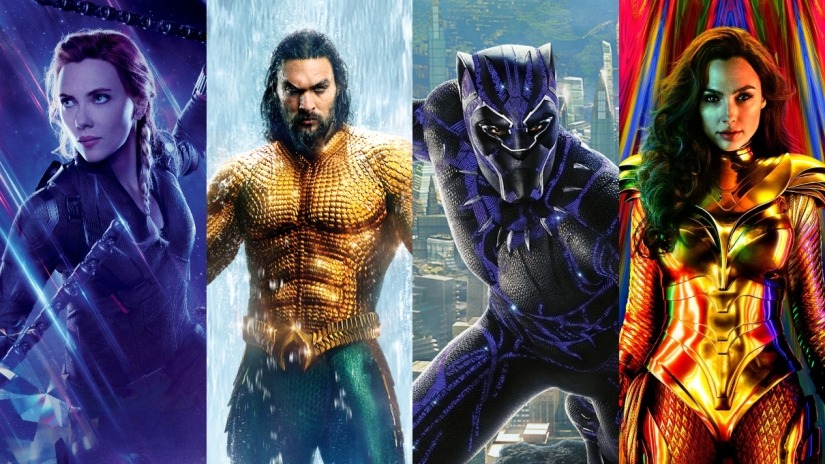 The past decade has been filled with superhero films, such as Wonder Woman, The Avengers, and Iron Man. Their box office earnings are record-breaking, and fans are as dedicated to their heroes as Alfred is to Mr. Wayne.

But why are superheroes so popular? Is it because their action-packed adventures give us hope? Perhaps it’s because they demonstrate the power of diversity and overcoming adversity. Or maybe their ever-growing popularity is due to a number of factors, and not just a single trait.

For the past several years, the top box office earner in the United States was a comic book film. The stars of these movies possess incredible powers that were given either at birth or through an accident or gift. Superheroes are often regular people who were once labeled an outcast, or someone we look upon as being unaccepted or easily pushed around. Sometimes, however, they’re born with god-like abilities.

No matter how they came into their powers, these heroes are typically selfless, running toward danger to save the innocent and defeat great foes.

Thor, Save Us All

In books, movies, and games, comic heroes save the day. They protect humanity and dole out justice, often with moments of uncertainty. The dichotomy of good and evil is becoming increasingly grey. In fact, with the release of The Suicide Squad and the upcoming Birds of Prey, it’s clear that even the villains are getting in on the action.

The reason for this is simple. We find comfort in the idea that there are powerful beings who are willing to save us all (even if they’re only doing it to gain their own freedom). We like believing that even a big-bad as evil as Thanos can be overcome.

And, as we watch Iron Man snap and save the entire galaxy, we are simultaneously grateful and inspired. If someone as selfish as Stark can make such a sacrifice, surely there must be hope for some of our world’s most self-involved people. The same can be said for Harley Quinn and the rest of the villians in the Suicide Squad.

We love a redemption story. It gives us hope for humanity during hard times. It teaches us and inspires us to become like our heroes. It lets us know that we’re worth saving.

In a world where cultural diversity is being recognized as a wonderful strength, it is vital to include superheroes who best represent their ethnicity, as well as heroes from marginalized groups. A prime example is Shaurya, an Indian superhero who dedicates his life to saving people (both as a med student and as a secret superhero). We need everything from these heroes to Japan’s Ultraman not only in film, but in games, action figures, and everything in between.

Through comics like this, readers learn to equate differences with power. There is no greater example of this than Professor Xavier and his X-Men. In these books and films, mutants represent diversity, and the strength that comes with embracing the differences of others and working together.

Women and African Americans, both groups who were historically pushed to the fringes of society, are also seeing their day in the sun. From Wonder Woman to the Black Panther, comics embrace marginalized groups. Netflix even got in on this movement with a new show about a single black mother raising a superhero son.

Because of this push for more positive representations of marginalized people, individuals from these groups are able to see themselves reflected in the social mirror that is pop culture.

With new superheroes of all kinds breaking out of their comic book panels and hitting both the small and silver screens, there’s no telling what we’ll learn about ourselves from these powerful characters. But we can be sure it’ll be awesome.

Author Bio: Tess DiNapoli is an artist, freelance writer, and content strategist. She has a passion for yoga and interest in pop culture, and writes about everything from fashion to and wellness fitness.