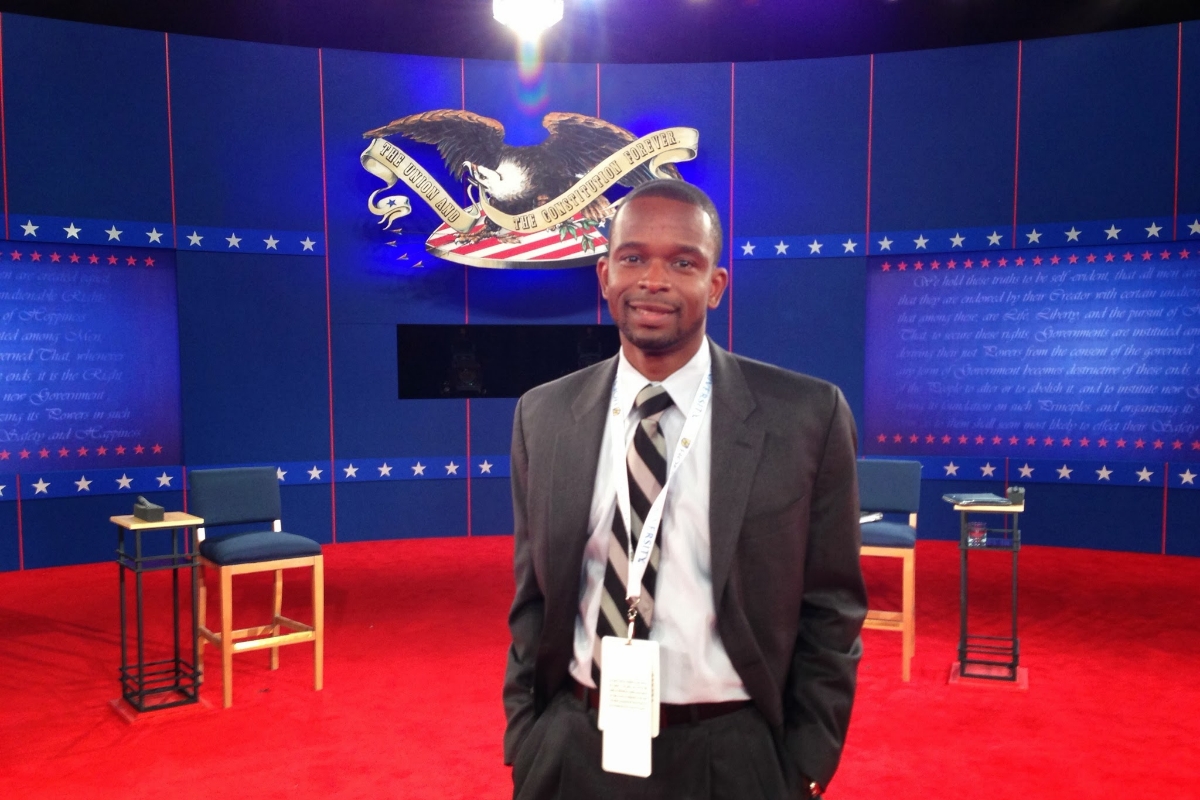 by : Greg Lorjuste (as told to Katie Sanders)

If there were no Internet and you asked someone I grew up with, “Where do you think Greg Lorjuste is today?” I’m pretty sure nobody would guess that I’ve spent the last nine years working for the 44th president of the United States, managing one of his most important assets: His time. They would probably say, “Greg? The quiet kid who quit the basketball team, quit the football team, and sucked academically? I have no idea.”

I wouldn’t blame them, either.

I graduated from high school with a 1.4 GPA and a cumulative SAT score under 800 (out of 1600). My parents, who immigrated to New York City from Haiti in the early 1970s, raised me and six of my eight brothers and sisters in a two-bedroom, ground-floor apartment in Flatbush, Brooklyn. Up until we moved to New Jersey when I was in sixth grade, the farthest place we’d ever traveled together as a family was to Coney Island during the summer.

It wasn’t until I got to college that I started to realize how much bigger the world outside of my neighborhood actually was. I’d grown up thinking I would take over my dad’s auto body shop after high school. I had no idea that scheduling was a profession, let alone that I could pursue it – initially for President Clinton at the Clinton Foundation in Harlem, and then for the first African American President of the United States of America.

1. Don’t let your past dictate your future.

One of the hardest decisions I made as a kid was to not sell drugs.

While I had friends and a close-knit community of neighbors – including the kids of the other families who lived in our three-story apartment building (mainly fellow immigrants from Haiti, Jamaica, and Trinidad) – the neighborhood was dangerous. Drugs and gun violence were rampant. My cousin was murdered, and friends and acquaintances were getting into all sorts of trouble with the law and one another.

Load More... Follow on Instagram
Beware of the ” Dangerous Weapon ” … Your Tongue
[Watch] The Insane Lives Of Paparazzi and How They Make Money
To Top