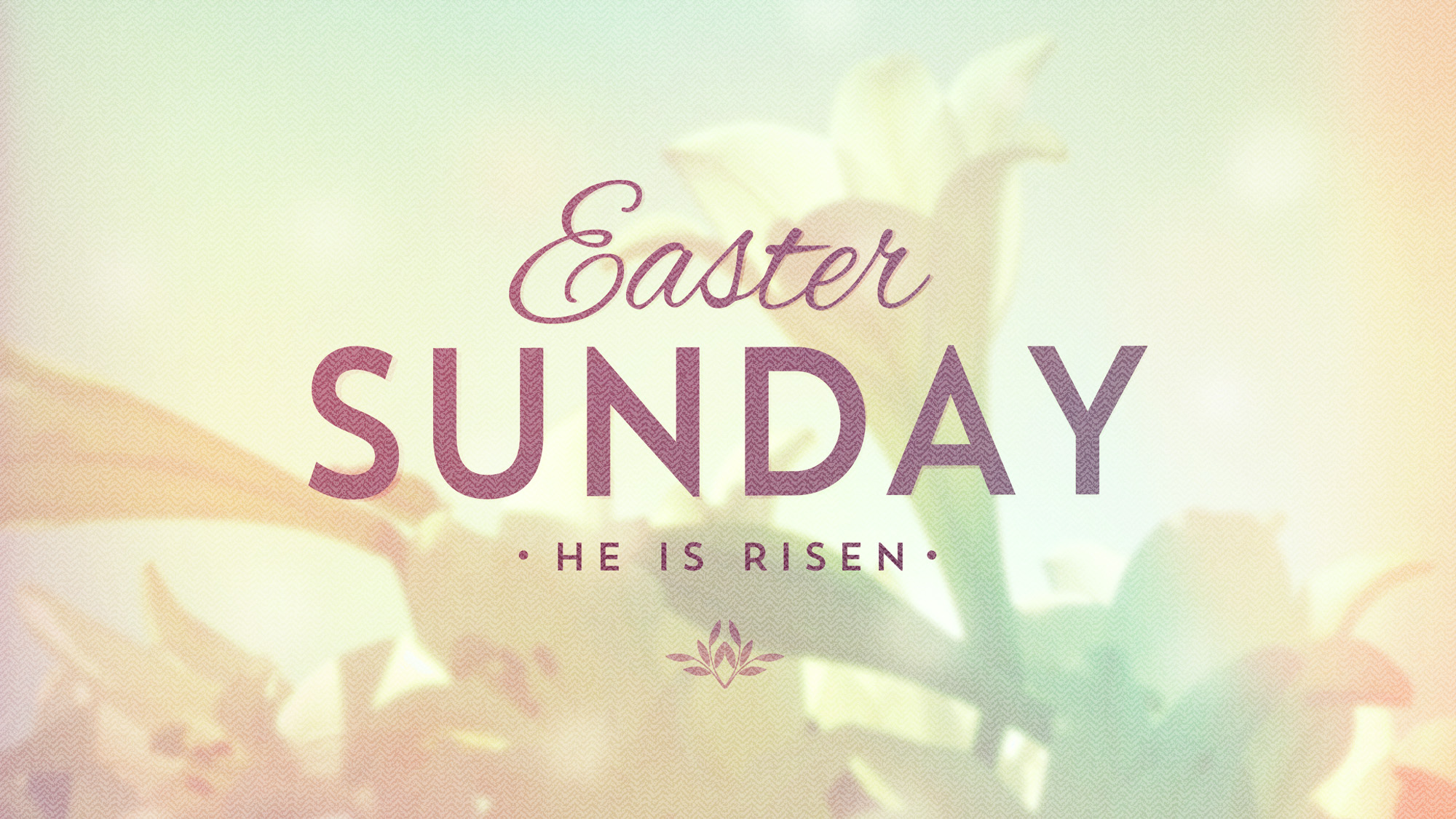 Watch Your Mouth!!  Back in the day that was the warning of mothers and fathers who heard you say the wrong thing or even use the wrong tone.  There was even a time when a young person wouldn’t be caught saying a curse word in the presence of an adult and if they did they would quickly apologize.  Today it seems bad language is used so often that it’s become the norm for many, mainly those who are lost, carnal or just unwise.

Bad language is like a germ that’s passed from person to person and once you catch it then it’s hard to get rid of.  It is woven into our society, accepted in some homes, magnified in our music and it’s even coded in texting terms.

James tells us in Ch. 3 that if a person has learned to bridle their tongue then they’ve reached a level of spiritual maturity that pleases God.  He educates us on the sins of the tongue and how it should and shouldn’t be used.  He states that the tongue is a little member in our body but if used incorrectly, it can destroy our lives and really get us in trouble.  The tongue can build up but also tear down.  It can create but also destroy.  The tongue can speak love but also speak hate.  Even worse, this little member blesses God then a few minutes later curses someone out.  This is something that shouldn’t happen.

Paul encourages us in Ephesians 4:29 by saying “Let no corrupt communication proceed out of your mouth but that which is good for the use of edifying that it may minister grace unto the hearer.”  In other words if you’re going to open your mouth say something that will build a person up and not tear them down.  Encourage your children, spouses and friends instead of discouraging them, and think twice before you allow that little member (tongue) to perform in a negative way.  Remember life and death are in the power of the tongue so began speaking life into this dark world.  This week ask God to lead you in how you use your tongue and commit yourself to learning and living out what Paul said in the above scripture.  Use your tongue to tell someone that Jesus died according to the scripture, He was buried and He rose again on the third day, according to the scripture.  This is the Good News the entire world needs to hear.

Load More... Follow on Instagram
[WATCH] You Don’t Have to Be Rapper, Ball Player, You Can Be The Plug Behind Adidas – Jon Wexler
[Inspiration] TGIM | CONTROL WHAT YOU CAN CONTROL with Eric Thomas
To Top