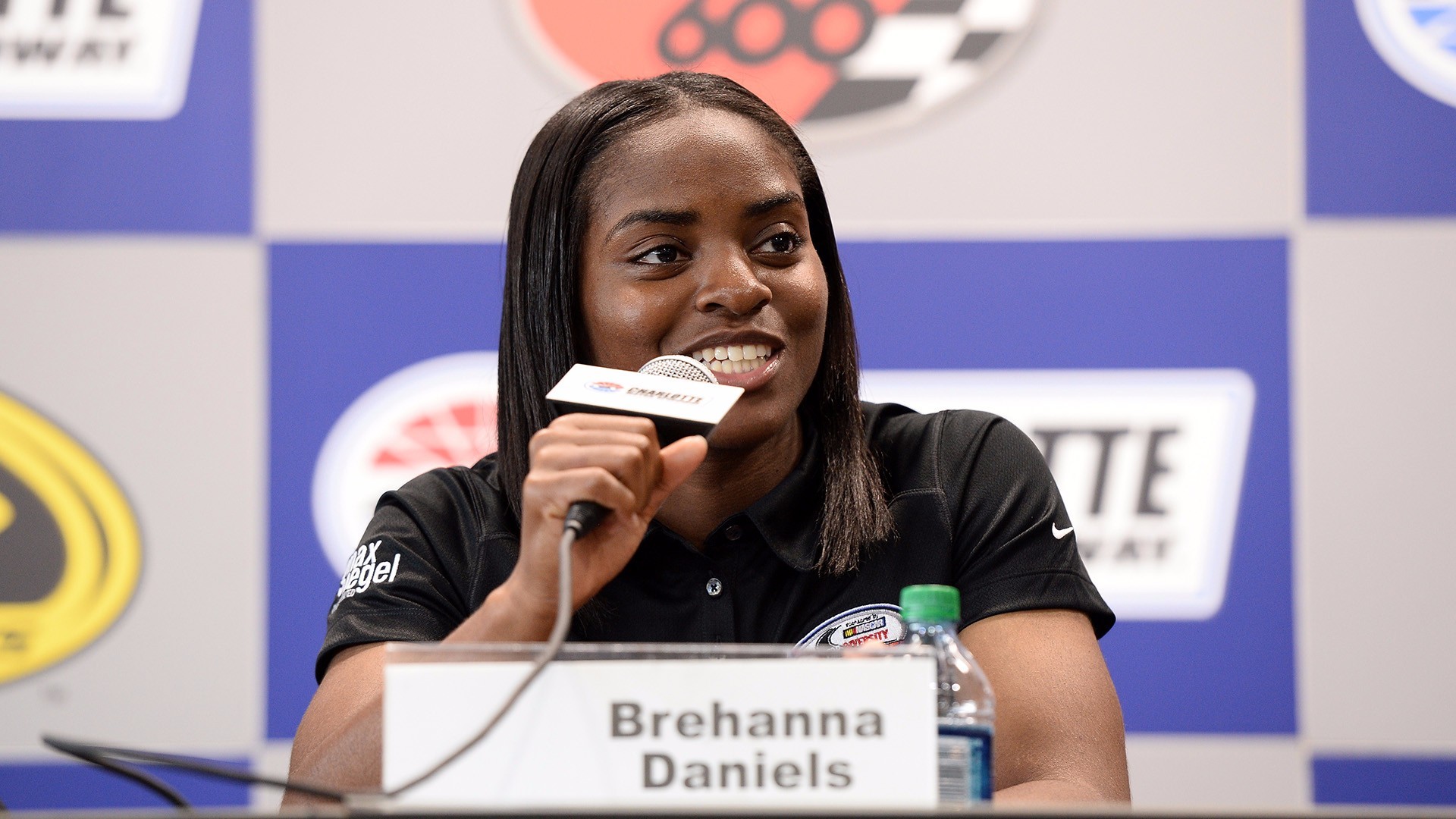 Brehanna Daniels—a 24-year-old NASCAR crew member—is breaking barriers for people of color in auto racing. This month, Daniels hit two historic milestones becoming the first Black woman to be on a NASCAR pit crew team and being a part of the first women duo to do pit crew work, Parade reported.

The NASCAR journey started for Daniels two years after she finished her Norfolk State University basketball career. She didn’t really know much about NASCAR, but after someone on campus told her that the pit crew was coming to her school for tryouts and convinced her to give it a shot she went for it. After graduating from the association’s diversity program, she stepped right in and joined the pit crew team. So far Daniels has 35 races in the lower NASCAR series under her belt and hopes to join the pit crew for a top series team.

The Ultimate Grand Prix- Traveling To Australia in March
Breaking Ankles Since 1996: Jamal Crawford
To Top