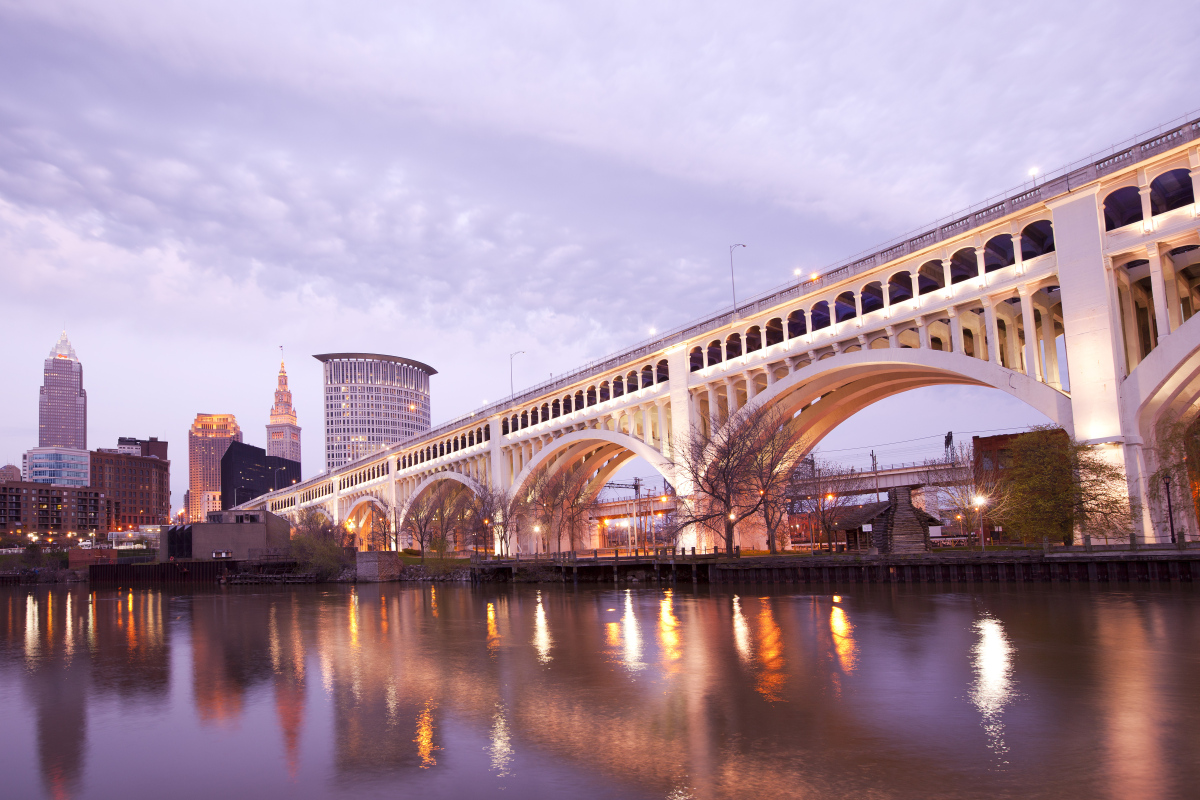 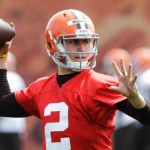 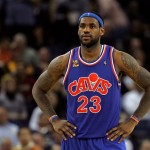 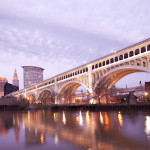 Cleveland Ohio has become the new go to city in the United States. We can start with the the drafting of Mr. Johnny Football to the Cleveland Browns.  Johnny football has one of the biggest names in college football. But not only that the media love his antics and the fun he brings to the field. The Cleveland Browns took Manziel in this year’s draft causing one of the biggest stir’s in the media. Johnny Football  $8.3 million dollar  signing bonus was just enough to bring the former Texas A&M Aggie to the home of Lebron James.

But speaking of Lebron James, the Cleveland Caveliers are in the push for to get the Ohio native since he has opted out of his contract early this June. The critics are unsure why James wants to go back to Cleveland after winning 2 championships in Miami. But the question is will the fans accept King James back to the throne he created. Does LeBron owe Cleveland something? We can’t tell what the next move is from his social media so we will wait like everyone else.

Cleveland not only got the first round pick in this year’s 2014 NBA draft but they were just selected to host the GOP convention. The 5 month long process came to an end yesterday as the Republican party made an announcement about the cities selection . The city once dubbed the “Mistake by the Lake” will host the thousands of delegates, alternates, party officials, and journalist when the GOP formally selects its next presidential and vice presidential nominee two years from now at the Quicken Loans Arena.

Is this Cleveland in the midst of creating a  new market for businesses, sports teams, entertainment hopefuls?