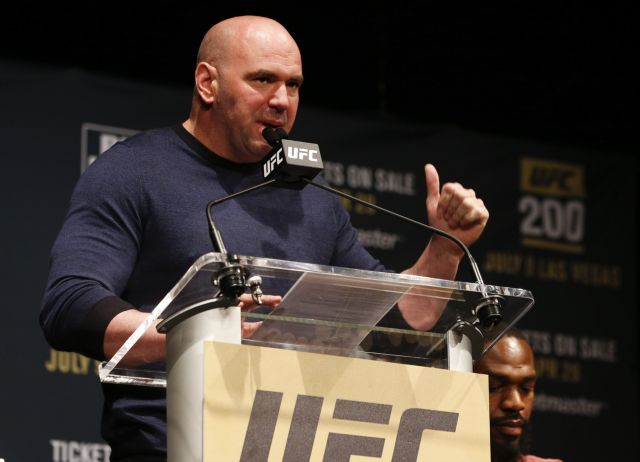 UFC president Dana White confirmed late Sunday night the accuracy of a New York Times report that the company had been sold for approximately $4 billion to a group headed by talent agency WME/IMG.

The Abu Dhabi-based Flash Entertainment, which purchased 10 percent of the UFC in 2010, will keep its share for now. White said he will remain as an owner, president and head of day-to-day operations and the Fertittas have a minority interest in the new company, but he could not disclose specifics.