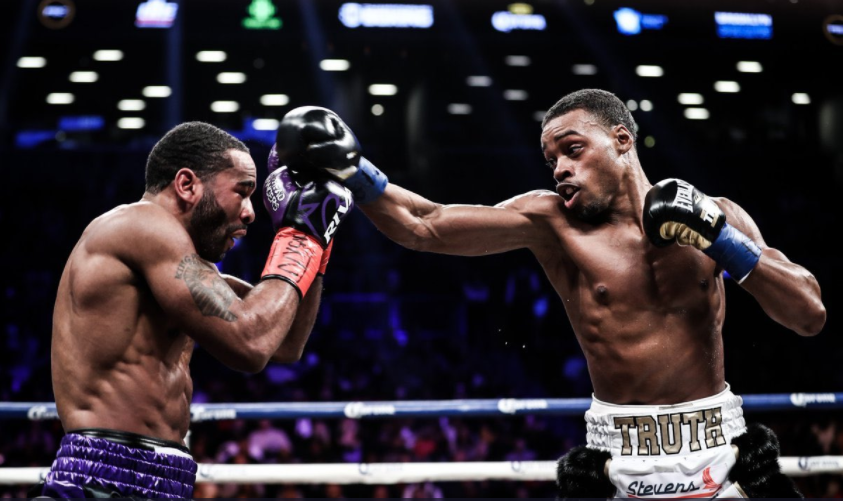 NEW YORK – There was nothing debatable about the Saturday night fight between Errol Spence Jr. and Peterson

Errol Spence Jr. displayed the power and skill that have made him one of the best boxers in the sport and stopped Peterson after seven one-sided rounds. The younger, stronger Spence was entirely too much for the former two-division champion in making the first defense of the IBF 147-pound title he won from Kell Brook in his previous fight.

Barry Hunter, Peterson’s trainer, asked for referee Harvey Dock to stop the fight just as the eighth round began.