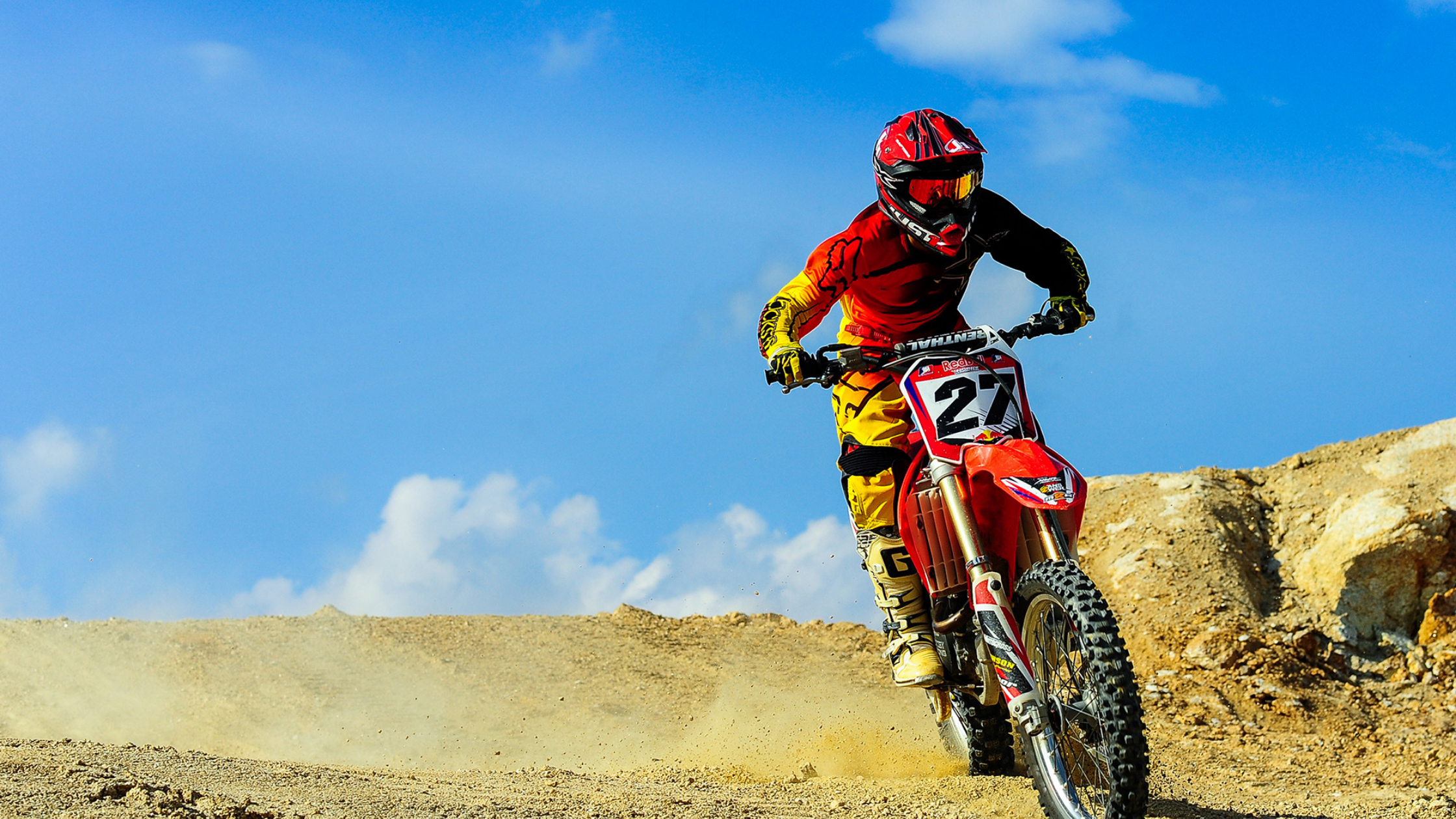 If you are new to dirt biking, and you want to get started on the right foot, here are some non-obvious tips to help you ride safely and have more fun.

Dirt Bike Clutches Are Different Than The Clutch On A Car

All adult dirt bikes have a clutch, and you will need to practice using the clutch every time you change gears until it becomes second nature to you.

A dirt bike clitch is not like the clutch in a car. A dirt bike’s clutch is multi-plated and sits in a pool of oil. You can ride a dirt bike clutch a little bit. You can grab the clutch and pull it in a little to slow down before you make a turn, and you’re not in any real danger of ruining your bike. You don’t want to half-press over the clutch all the time, but you can use it more than you would if you were driving an old truck. As you get more experienced, Tokyomods has lots of great guides for riding safely.

Don’t Cheap Out Your Boots Or Helmet

The two most expensive pieces of protective gear you will buy are your helmet and boots. These are also the pieces of gear that you will hate the most if you get something cheap.

There are several brands out there that offer dirt bikes for under $100, but you should avoid them. Cheap boots don’t usually have enough flex in them, so you won’t be able to feel the shifter or the foot brake when you are riding. You will end up leading to look down every time, causing you to crash more often. Most of the bone breaks while dirt biking are in bones below the waist, so a good set of boots are very important. There are some good-quality boots out there for more affordable prices, so do your research, read reviews, and try on lots of pairs to find the best ones for you. Buy the same size boot as you do street shoes. Don’t go up a size.

Cheap helmets are also a problem. They might look the same on the outside, but they will not be the same at all on the inside. In most cases, the cheaper helmets won’t have good ventilation. It’s common for cheap helmets to have vents on the outside of the helmet that don’t actually go anywhere. These faux vents are just blocked off with lining, so they don’t actually do anything to keep you cool. Cheap helmets also won’t have the best technology available to keep you safe. Dirt biking deaths have fallen in recent years, in part due to advances in safety gear.

Buy a good helmet and boots first, or you will make the common beginner’s mistakes of needing to buy your boots twice, spending even more.

One thing that can cause a lot of crashes and can keep newer rides from being able to progress more quickly is sitting on a dirt bike in the same way that they would sit on a bicycle. Beginners often sit down on the bike with all their weight on their bum, and their elbows down. More experienced dirt bikers will sit in a more aggressive stance to soak up bumps and give them more control over the bike.

Here’s the proper way to sit on a dirt bike for more control:

Load More... Follow on Instagram
Take The Risk Out Of Your New Dirt Biking Venture
8 Tips on How to Motivate Kids to Play Sports
To Top