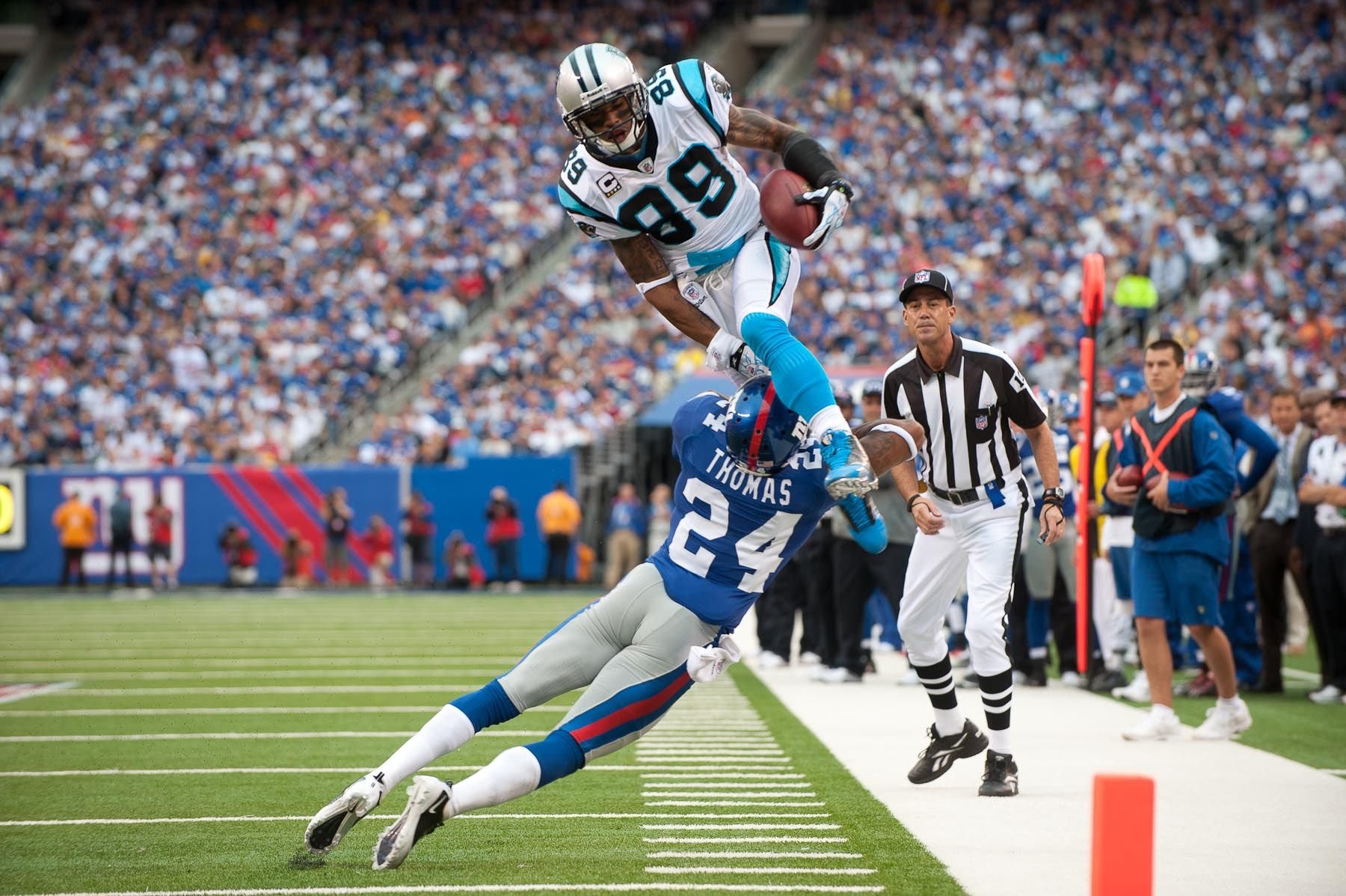 The past two days have been tense for NFL fans and players alike, as the league discusses ways to make the game safer. An increased number of concussions last season has led to serious concerns about whether current practices are safe. Under most scrutiny is the traditional kickoff, easily the most dangerous part of the game.

Rumors have been rife that NFL spent the last two days looking into eliminating kickoff altogether. But, a statement from vice president Tony Vincent announced the league was merely discussing revisions. And, that looks to be the case, with talks ending and the kickoff still standing for another year. Still, committee member Mark Murphy states that it will be ‘on a short leash.’ While not finalized until the end of this month, it’s thought this short lease will include –

But, the jury is still out on whether these changes will make any difference. This isn’t the first time kickoff has come under scrutiny. In previous years, the league has changed the spot of the kickoff from the 30 to 35-yard-line and brought touchbacks out to the 25-yard-line from the 20. Neither of these attempts saw any positive impact. Perhaps that’s the reason changes were expected to be more unforgiving this time around.

As can be seen from polls like this one on https://thetylt.com, 82.5% of NFL fans were set against eliminating the kickoff. Even players have argued that getting rid would be a mistake, stating this would make it harder for individuals to come out on top. But, with injury stats high, something needs to change. Clubs are struggling without top players, and players themselves deserve to feel safe in the game.

What’s more, fans don’t like to see their favorite sports figures hurt. In fact, those who go along to games are attempting to support teams, not aid their injuries. As can be seen from sites like powerssportsmemorabilia.com, diehard supporters like Barry Vagnoni put great time and effort into getting people together to watch the game. And, an injury to a top player can ruin that party atmosphere in an instant.

Load More... Follow on Instagram
4 Great Summer Activities For Adrenaline Junkies
Getting More From Your Trips Into the Outdoors
To Top