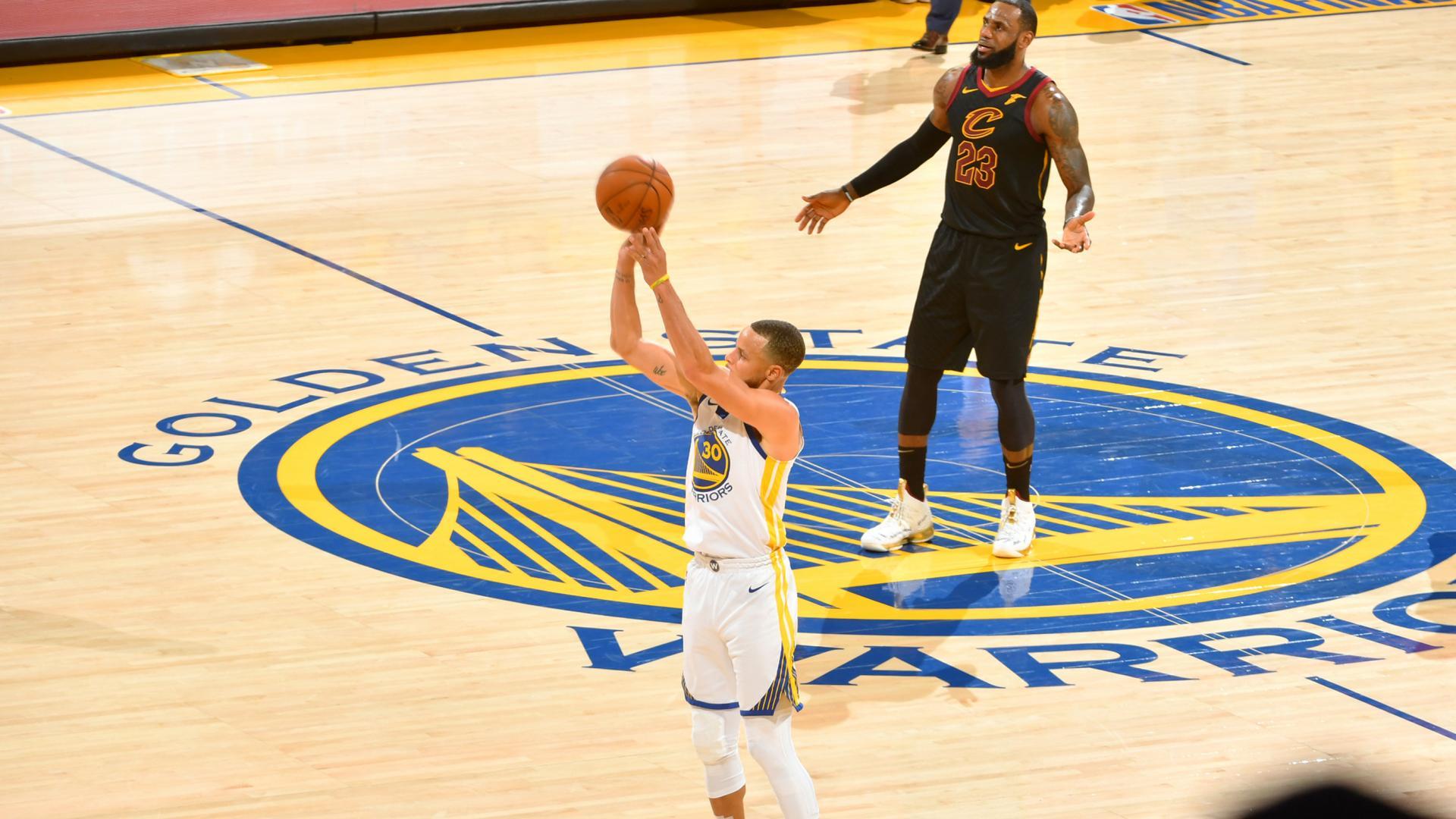 Barring injuries, the Golden State Warriors were expected to hoist the 2018-2019 NBA championship, even with LeBron James leaving the Cleveland Cavaliers to join the Los Angeles Lakers this offseason. Suddenly, star center DeMarcus Cousins shook the NBA world and joined the Warriors, which all but secures the 4th title in the past 5 years for the boys in the bay.

For NBA fans across the world, this eliminates any fun we expected to have next season! WTF.. when LeBron joined the Lakers, this gave fans the chance to appreciate another possible challenger that included the Houston Rockets (who could also add Carmelo Anthony) in the West, the Boston Celtics and Philadelphia 76ers out East. Now that the Warriors have added Boogie to a lineup of Steph Curry, Kevin Durant, Klay Thompson, and Draymond Green, the NBA must consider a drastic change to the future of pro basketball.

I recommend that the NBA consider getting rid of conferences all together. If they cannot come to an agreement with deleting the Eastern and Western Conferences, Commissioner Adam Silver should re-seed the NBA playoffs following the regular season.

Why tho? As of July 23, 2018, 17 of the top 25 rated players via 2017-2018 ESPN Fantasy standings1 will start next season on Western Conference squads (Jimmy Butler and DeMarcus Cousins most likely would have made this 19 out of 25 players if not for mid-season injuries)

This is what the playoffs would have looked like if the NBA re-seeded after the regular season… would you tune in for this considering what you know about the imbalance during the past few seasons? Let us know in the comments section why you would be for or against a NBA postseason adjustment.