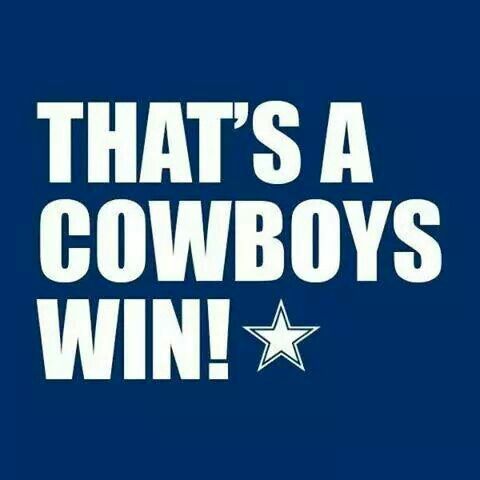 ROMO is Back and leads Cowboys to victory over Dolphins

The Cowboys quarterback threw for 227 yards and seemed to shake off more and more rust as the game went on. Someone who was glad to see that rust come off was definitelyDez Bryant, who was on the receiving end of Romo’s fourth quarter touchdown pass.

Romo and Bryant have now connected for 50 total touchdowns, breaking the Cowboys record of 49 that was previously held by Troy Aikman and Michael Irvin.

The most important thing that happened this week is that Cowboys seem to have their swagger back and it started with Romo.

Darren McFadden ran for 129 yards, his second-highest total of the season.

Cowboys will face the unbeaten Carolina Panthers on Thursday for Thanksgiving.