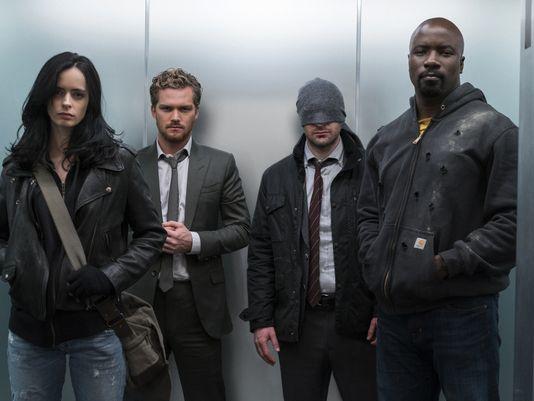 It’s that time of the month again, when Netflix releases its list of films and TV series that will be coming to and leaving the premiere SVOD service during the following month; in this case, that month will be August. So if any of the below titles are of interest to you, add them to your watch-lists/calendars, noting when they are expected to arrive or exit.